Jake Paul on Aug. 29 proposed a bet to Tyron Woodley in the middle of the squared circle at Rocket Mortgage FieldHouse in Cleveland.

Woodley on Monday held up his end of the bargain.

After Paul defeated Woodley by split decision, the YouTube star said he would run it back with the former UFC welterweight champion if Woodley received an “I love Jake Paul” tattoo. Woodley ultimately called Paul’s bluff, as he revealed the requested ink on his Instagram.

“I love you son,” Woodley captioned the post. “Now come and get this ass whippin cause i heard you been talking back to your elders. @jakepaul#ManOfMyWord

Paul on Tuesday took to his official YouTube page to respond to Woodley.

“No way did a grown-ass man just get a tattoo that says, ‘I love Jake Paul.’ This is my official response to Tyron Woodley getting the tattoo.”

Paul held a blank stare for a few seconds before removing a small piece of paper that read, ‘I love you too” from his mouth.

It still remains to be seen if Paul and Woodley will fight again. But if there is to be a Round 2, the pair has done a great job of getting the ball rolling on the hype. 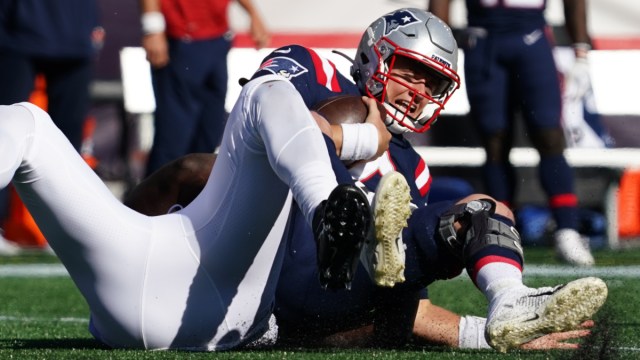 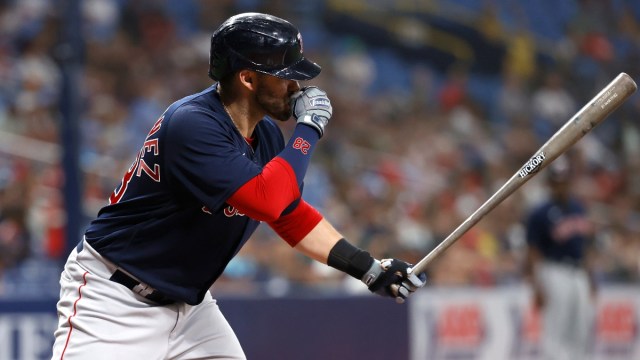