The Patriots, in a way, are rolling the dice heading into the 2021 NFL season.

Instead of going with Cam Newton — a veteran quarterback who has a year of experience in New England’s system — the Patriots opted for Mac Jones as their starting quarterback. It will mark the first time in the Bill Belichick era that New England has a first-year player under center to open up a campaign.

Jones has the skill set to thrive in the Patriots’ offense, and his performance through training camp and the preseason suggests Belichick and Co. made the right call. But he’s still a 22-year-old who’s new to the NFL and has limited experience at the collegiate level.

As such, Patriots reporter Mike Reiss’ biggest variable for New England this season is kind of a no-brainer.

“Mac Jones’ growth seems like the big one, especially after the Patriots cut Cam Newton and named Jones the starting QB this week,” Reiss wrote for ESPN.com. “How Jones grows into the job will most determine the Patriots’ success. One thing that should help: He is surrounded by a more complete team than the Patriots had in 2020.”

Jones will have his first taste of regular-season NFL action Sept. 12 when the Patriots host the Miami Dolphins for a Week 1 divisional clash. 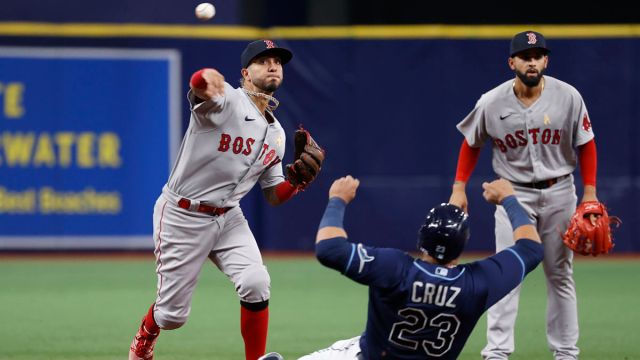 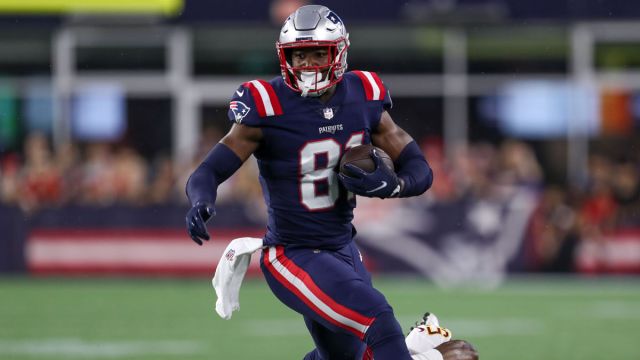