If Jamie Collins eventually finds his way back to the Patriots, it likely won’t be via trade.

Teams interested in adding the veteran linebacker are holding off until Collins is released by the Lions, ESPN’s Jeremy Fowler reported Sunday morning. Multiple reports this week indicated that Detroit is exploring trades involving the 31-year-old, who’s seen a decrease in his role with the Lions.

From Fowler: “My sense on Jamie Collins after asking around: Several teams are interested by likely waiting for him to be released, since they know Detroit is eager to move on, even willing to pay a salary to facilitate a trade. (Teams) willing to be patient thus far.”

As we mentioned Wednesday, there are multiple reasons why a Collins-Patriots reunion makes little sense. However, if New England can avoid dealing away draft picks or rostered players and instead sign Collins to a team-friendly deal, the odds of a (third) marriage seemingly would increase.

For what it’s worth: One former Patriots linebacker believes New England should bring Collins back to Foxboro. 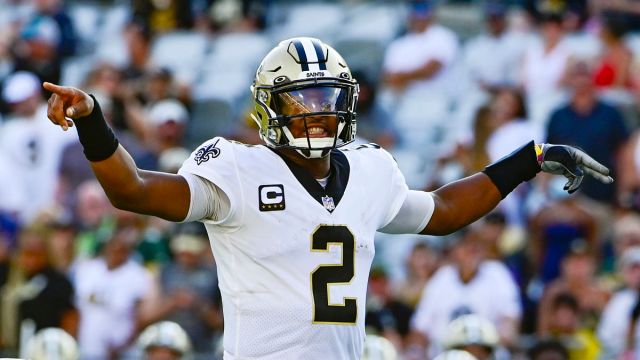 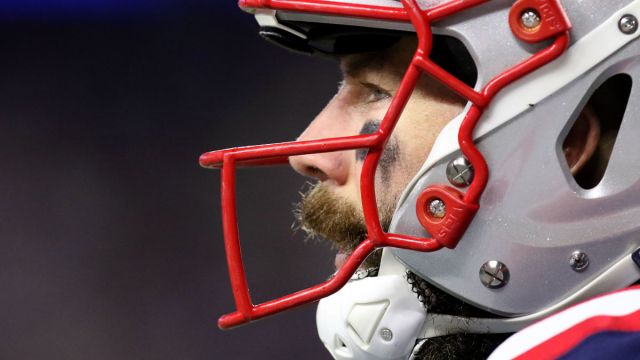