But with Boston returning players off the COVID-19 Injured Reserve list, it doesn’t sound like he’ll be sticking around the big leagues for too long.

Red Sox manager Alex Cora on Sunday revealed Seabold will be optioned back to Triple-A Worcester. Starting pitcher Nick Pivetta, who will make the start Sunday, will take Seabold’s spot on the roster.

Cora also noted that he expects the right-hander to make his next start with Worcester.

Seabold, 25, explained Saturday that he didn’t think he had his best stuff against the White Sox. He went three innings in the eventual win while allowing two runs on three hits and two walks. He threw 27 of his 43 pitches for strikes.

Red Sox-White Sox from Chicago is scheduled for 2:10 p.m. ET on Sunday, and you can watch it live on NESN. 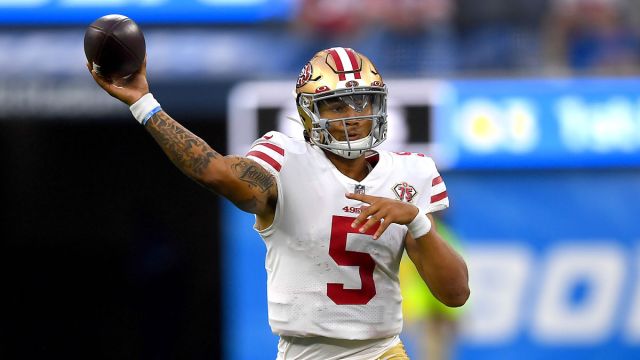 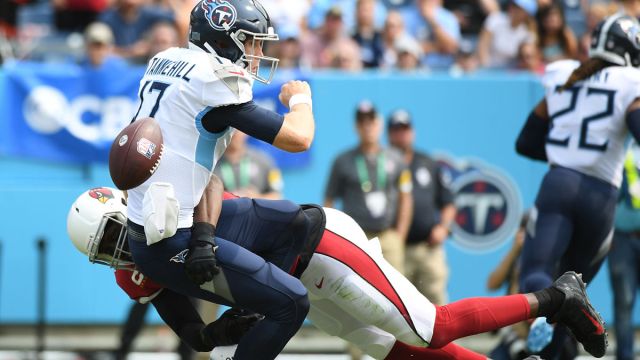 Wait, Chandler Jones Did What In First Half Of Cardinals-Titans?!