Jayson Tatum and Jaylen Brown are getting the respect Boston Celtics fans know they deserve.

Sports Illustrated on Wednesday published part of its annual Top 100 players list, and the young duo were considered to be among the 30 best players in the league.

Brown, coming off a season where he averaged a career-high 24.7 points and made his first All-Star appearance, came in at No. 27.

Meanwhile, Tatum was 13th on the list following his second All-Star season. He didn’t make a second consecutive All-NBA team, and coincidentally, felt slighted enough to publicly question why he wasn’t considered one of the elite 15 players in the league.

Both players join Marcus Smart, who came in at No. 60. It will be exciting to see what the three Top 100 players can accomplish this season. 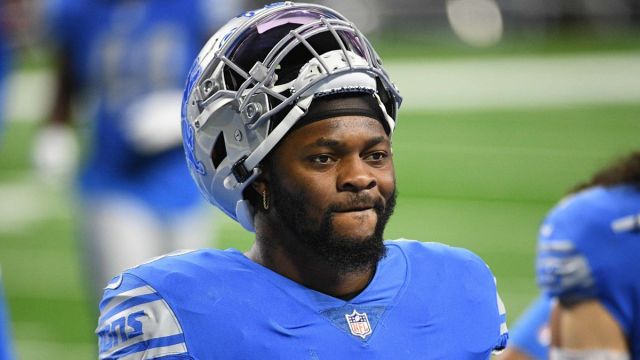 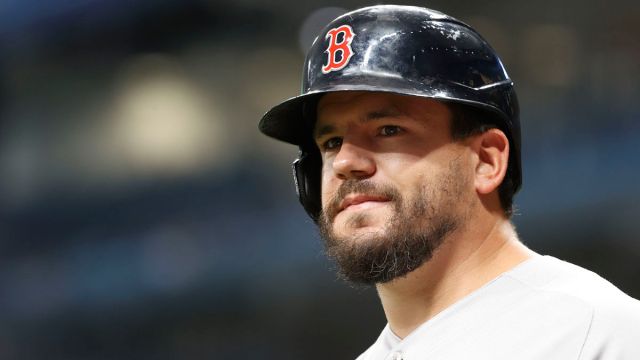