Bart Scott does not believe the sky is the limit for Mac Jones.

Scott, as he explained Thursday on ESPN’s “Get Up,” doesn’t necessarily believe Jones will be a bad starting quarterback. But the NFL linebacker-turned-analyst does have his concerns about the heights the New England Patriots rookie is capable of reaching.

” … When you talk about growth — and that’s what you heard Bill Belichick say, ‘the growth of Mac Jones,’ — the growth is going to be stunted for a little while because the ceiling isn’t that high for Mac Jones,” Scott said. “When you get an Alabama player, you get a player that’s pro-ready, but a player that’s pretty much close to what he’s going to be, right? He’s going to get tremendous coaching, he’s going to have tremendous football acumen. Listen, stop me when you tell me the last Alabama quarterback to come in this league and take the league by storm. I thought it was a mistake to get rid of Cam. Maybe Cam’s shadow was just too big. The fact that Mac Jones had his worst practice when Cam Newton came back and maybe you had to tell Mac Jones this is his team, get rid of Cam Newton.

“In this league, defenses are going to break him down in about five games — about the time he plays Tampa — because they’re going to see what he can do and what he can’t do. I think it’s going to be a long season for Mac Jones. Can he get them to an AFC Championship (Game)? Of course. Like, I took two rookie quarterbacks to the AFC Championship (Game). But the problem is, the field of young, talented quarterbacks in this league are far greater than the ones we went to and the ones Tom Brady went to. You think about (Patrick) Mahomes. At some point, your quarterback is going to have to win you a game, not just not crash the car.”

There undoubtedly will be times this season when the Patriots need Jones to make throws, but the burden on the 22-year-old shouldn’t be overbearing. He’s learning under a great coaching staff, will play behind an above-average offensive line and should be complemented by a potent rushing attack.

So while Jones probably won’t set the world on fire in Year 1, it’s tough to envision him laboring through the campaign. 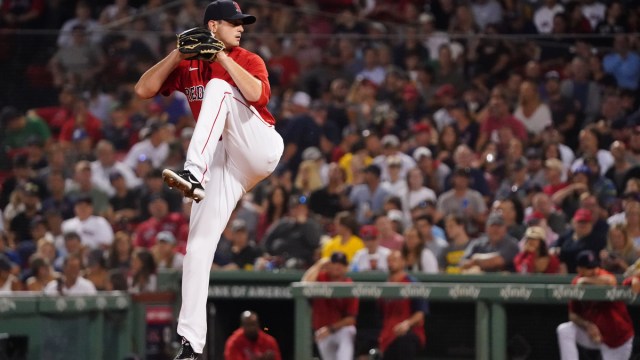 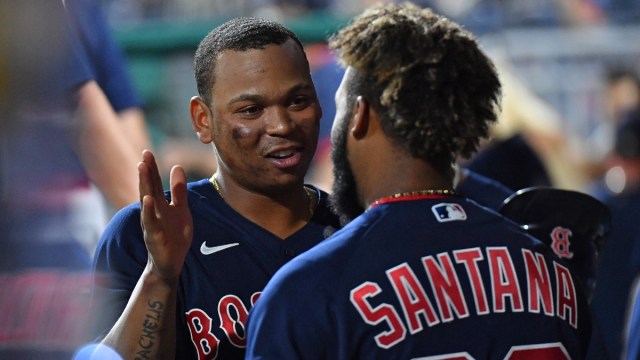