Tom Brady (probably) is closer to the end of his NFL career than he is the beginning, and he knows a lot has changed over the course of his 22 years in the league.

Many quarterbacks who played in their prime while Brady was under center for the New England Patriots since have retired and/or become analysts, while the 44-year-old continues to impress and win Super Bowl rings.

There are quite a few new and exciting names in the NFL, though, and the Tampa Bay Buccaneers quarterback knows with guys like Mac Jones, Trevor Lawrence and Justin Fields, to name a few, he’ll soon be a distant memory.

“Kind of gone are the days of Drew Brees, Peyton Manning, Philip Rivers, Eli Manning,” Brady said during his “Let’s Go!” podcast, as transcribed by MassLive. “You know, those are the guys I’m used to hearing — now I’m watching yesterday and seeing all these young guys.

It’s hard to imagine forgetting about Brady ever, regardless of who is in the NFL, given the amount of success he’s had both with the Patriots and during his first season with the Bucs. The mark he’ll leave forever will be talked about for years after he’s retired.

Brady will get his first look at one of the rookie quarterbacks in Week 4 in the long-awaited matchup between his Bucs going against his old Patriots at Gillette Stadium when Mac Jones leads New England out of the tunnel. 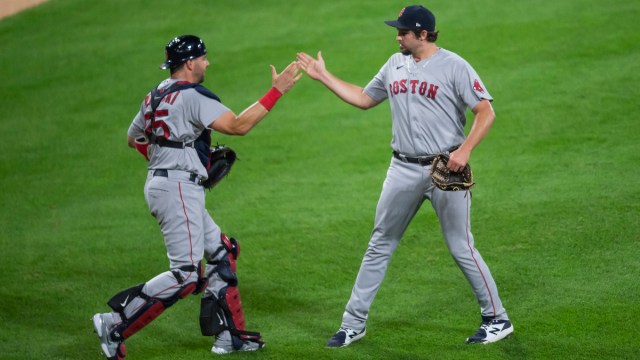 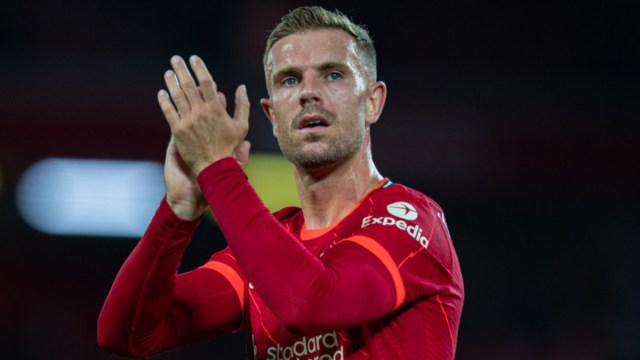