Why Didn't Xander Bogaerts Get Day Off Vs. Mariners? Alex Cora Explains Skip to content

Alex Cora didn’t need a whole lot of convincing to put Xander Bogaerts in the Boston Red Sox’s lineup for their finale against the Seattle Mariners on Wednesday afternoon.

The shortstop was activated from the COVID-19 related injury list Friday after testing positive for the virus. Cora wanted to ere on the side of caution with Bogaerts and originally planned to give him a day off in the series against the Mariners.

Considering Bogaerts played Monday and Tuesday, many probably thought Wednesday would be the day that he’d start on the bench. But when the lineup came out ahead of the 4:10 p.m. ET first pitch, Bogaerts was in his usual No. 3 spot.

So, did the plan change?

Bogaerts was asymptomatic during his bout with the coronavirus, and looked as if he didn’t miss a beat upon his return. So it’s no surprise the All-Star shortstop will try to help the Red Sox win the series.

It also helps the Red Sox are off Thursday before returning to Fenway Park to host the Baltimore Orioles on Friday night, so Bogaerts will get some rest regardless.

At the end of the day, though, the American League Wild Card race is too close to not tote out your best lineup, especially against a Mariners team that also still is in the race. 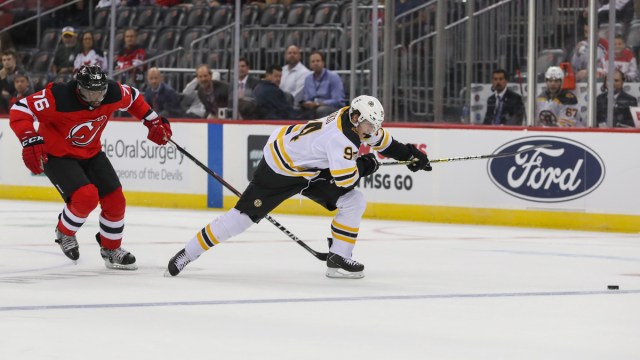 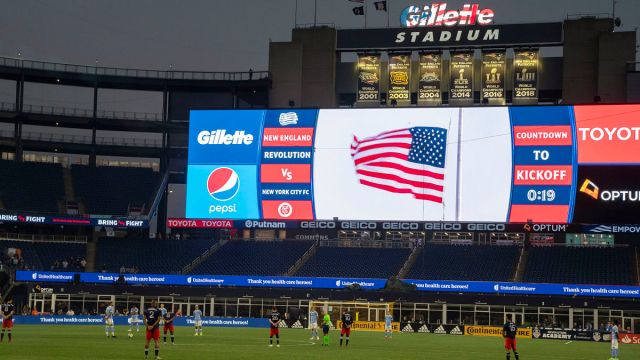