Far too often, when folks see an undersized defenseman, specifically in Boston, they just liken them to Torey Krug or Matt Grzelcyk.

That’s not always wrong, and that’s not to say there never are parallels or overlapping skills, but typically that’s just a lazy way of saying the guy is small and probably more of a puck-mover than anything.

“I don’t know if that’s a fair comparison,” P-Bruins head coach Ryan Mougenel said Thursday about likening Ahcan and Grzelcyk. “They’re different players in that Jack has that strength and that ability to box a player out. Is he always going to win that battle? Probably not. Grizz is just smart, like he’s not getting in those net-front battles, he’s fronting more pucks and he’s defending with his feet and his stick. And that’s something I think Grizz is exceptional about.”

The 24-year-old is one of the Boston Bruins’ more intriguing defensive prospects. After going undrafted, Ahcan emerged as one of the top NCAA free agents, and ultimately signed with the Bruins out of St. Cloud State.

With injuries decimating the Bruins blue line, Ahcan got a look in three NHL games during his first pro season. And if you were expecting the 5-foot-9, 179-pound defenseman to shy away from getting into puck battles, well, then you were pretty surprised watching him play for the first time.

“Once you get out there, you just kind of slowly get used to it, and then by the third game you kind of (get acclimated),” Ahcan said Thursday. “Obviously it’s not easy playing in the NHL, but you get your feet underneath you and it’s awesome.”

He’s a thick kid who doesn’t get moved off pucks easily. Instead of just using his brain to intelligently win puck battles, he’s just as willing to take the body and attempt to win possession or clear out the front of the net that way.

“He’s really built — he’s almost like a fire hydrant,” Mougenel said. “He’s strong and stocky. … He’s not somebody I say defend differently because of his size.”

Sure, sometimes he has to approach things a little differently because of his height, and he readily admits guys like Krug, Grzelcyk and Jared Spurgeon were defensemen he’d watch when he was younger. But between his offensive skill and bulldog mentality, Ahcan has the potential to be an impactful two-way defenseman at the NHL level.

Moungenel thinks that he’s knocking on the door.

“He’s a pretty special player,” the new Providence head coach said. “(He’s) a player who is obviously undersized, but possesses a ton of skill, but true to Bruins fabric of who they are, he’s a competitive player, real great skating ability, has it in his DNA to commit and complete plays.

“Another guy that is putting his time in in the American League, there’s things in his game he’s got to get better at just like all of us. But the one thing that I love about Jack is he’s going to make an impact on the game no matter what.

“He’s a guy that can go up and play, but he’s still a guy that needs to keep working on his identity.”

The Bruins have a good bit of defensive depth right now. Grzelcyk, Charlie McAvoy, Mike Reilly and Brandon Carlo likely will fill out the top four, with Derek Forbort playing on the third pairing. John Moore and Connor Clifton will be among those fighting for the final spot in the lineup, but Ahcan deserves to be right there with Jakub Zboril and Urho Vaakanainen as those on the radar for NHL action when the situation necessitates it. 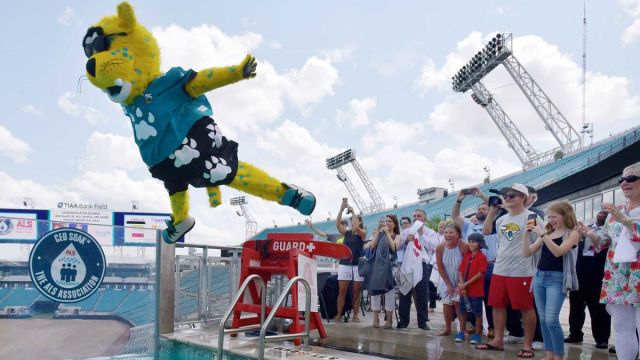 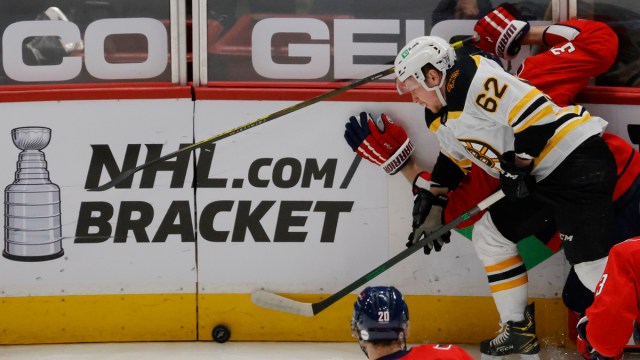