One need not be a longtime Red Sox Nation citizen to buzz in anticipation of a series with the New York Yankees.

Boston slugger Kyle Schwarber explained to reporters Wednesday why he’s so excited to play in a Red Sox-Yankees series at Fenway Park. The teams will face off this weekend, which will factor heavily in the race for the American League wild card spots. Not only are the high stakes driving Schwarber’s enthusiasm, but also the backdrop, which he expects will be “electric.”

Schwarber joined the Red Sox on July 29 at the MLB trade deadline, with his arrival coming four days after the most recent Fenway Park series with the Yankees concluded. Although he since has faced New York at Yankee Stadium, it’s obvious the home support at Fenway Park will provide a different sort of motivation than opposing fans’ jeers might have.

First pitch of Game 1 of the pivotal September Red Sox-Yankees series is scheduled for 7:10 ET on Friday. 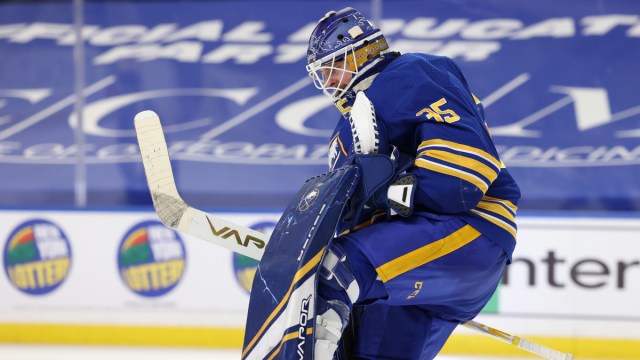