Cam Newton is available on the open market, and it seems it could remain that way for the former New England Patriots quarterback.

And while speculation has surfaced noting how Newton’s unvaccinated status could impact his stock in free agency, there reportedly is an on-field reason which could limit his job prospects.

Spoiler: It probably shouldn’t come as a complete shock to those who watched Newton’s 15 starts with the Patriots last season.

“As one source with extensive experience evaluating NFL personnel explained it, the current issue with Cam is his history of injuries and a belief that he?s not throwing the ball very well,” Pro Football Talk’s Mike Florio wrote.

An NFL team being opposed to bring in a quarterback who they don’t feel is throwing the ball well? Yeah, not exactly breaking news.

It’s worth noting how Newton, according to some in attendance during New England’s training camp, looked better throwing the football this summer than he did during the 2020 campaign.

The former league MVP has been linked to a handful of teams since his release while the betting odds at DraftKings Sportsbook indicate the Dallas Cowboys and Houston Texans as the most likely landing spots. Cowboys head coach Mike McCarthy, though, threw cold water on Newton to Dallas.

Now we’ll just have to wait and see if any team is willing to give Newton a shot. 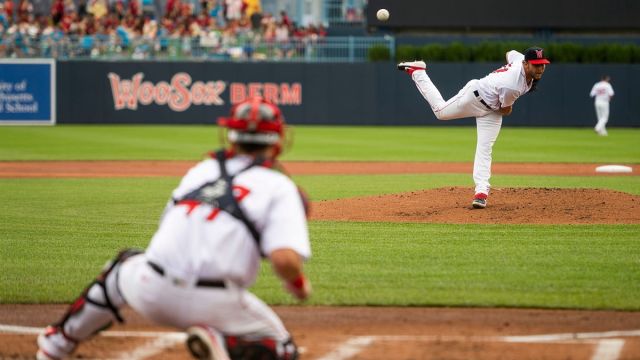 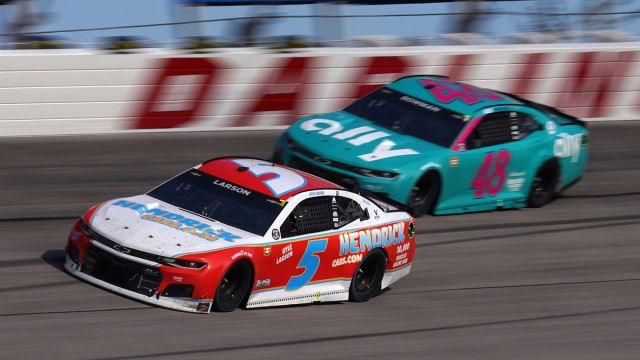