In his most recent “Football Morning In America” column for Pro Football Talk, the NFL insider gave some of his predictions for the 2021 playoffs with the season officially about to kick off on Thursday.

He had the Patriots claiming the No. 5 seed in the AFC, following the Buffalo Bills, Kansas City Chiefs, Tennessee Titans and Cleveland Browns.

“Hard not to like the Patriots, with that oppressive and very deep front seven,” King wrote in the column published Sunday evening. “They’ll be one of the fun teams to watch, and not only because they’ve gone all-in on Mac Jones.”

Following up the Patriots, King predicts the Los Angeles Chargers and Baltimore Ravens will round-out the No. 6 and 7 seeds, with New England defeating Cleveland in the Wild Card round before losing to Kansas City in the divisional round.

Hopefully the Patriots can manage a run like that after releasing veteran quarterback Cam Newton in favor of rookie Jones.

After going 3-0 in preseason, New England opens its season Sunday against the Miami Dolphins. 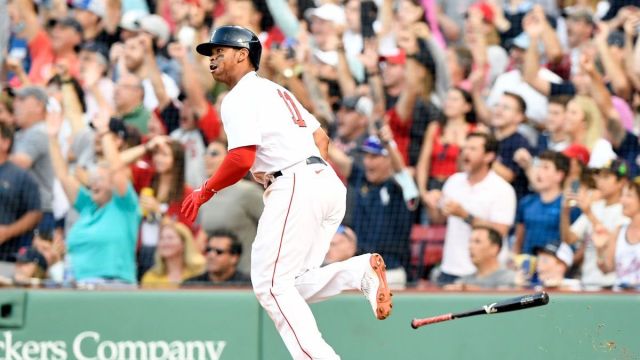 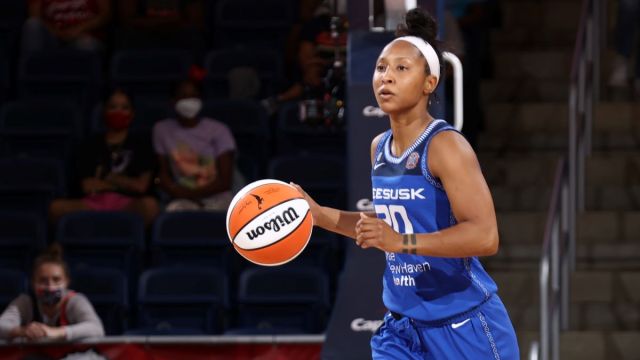