Who ever thought a late-September win over the Baltimore Orioles would be crucial to the Boston Red Sox?

Well, baseball is weird like that with the Red Sox in must-win mode as they fight for a spot in Major League Baseball’s postseason.

As you probably know by now, the American League East is the Tampa Bay Rays’ to lose. The New York Yankees, Toronto Blue Jays and Red Sox are the three teams fighting for two spots in the AL Wild Card.

For the last few days it was Boston on the outside looking in due to percentage points, but a win over the lowly O’s on Friday (and a Blue Jays loss) helped the Red Sox back to the top.

Toronto dropped Friday’s game 7-3 to the Minnesota Twins, while the Yankees blanked the Cleveland Indians 8-0. So, what does this mean for the standings?

The Red Sox now have a half-game lead over New York and a full game edge over the Blue Jays. So, yes, if the postseason started today, it would be Toronto left out. The Red Sox also hold a 2 1/2 and 3 1/2 game lead over the Oakland Athletics and Seattle Mariners, respectively.

Toronto, Boston and New York all play again Saturday, so we’re sure many will have a close eye on those games as we head into the final stretch of the season. 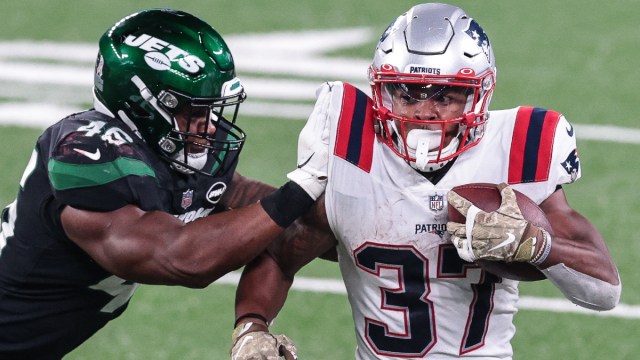