The Red Sox have looked like a new team of late, and we’re not just talking about their improved play on the field.

Boston over the weekend decided to wear its blue and yellow “City Connect” uniforms. Coincidence or not, the Red Sox took all three games from the Baltimore Orioles at Fenway Park while rocking their alternate threads.

The Sox elected to stick with the Boston Marathon-themed unis for Tuesday’s opener against the New York Mets. After going down early, Boston rallied to claim a 6-3 victory and extend its win streak to six. As of Wednesday morning, Alex Cora’s team has a 1 1/2-game lead over the Toronto Blue Jays for the first American League Wild Card spot.

Baseball players are superstitious by nature, and this tendency surely is heightened amid a playoff push. So at this critical juncture of the campaign, the Sox are going to stick with the jerseys that have brought them recent success.

“Hey, we’re on a good run,” Xander Bogaerts told reporters after Tuesday’s win, per MLB.com. “As of now, I don’t anticipate us changing them for tomorrow. If we win tomorrow, hopefully we see it the next day also. I know it’s not white and red. I know we’re not the Yellow Sox also, but we need wins right now. So if it’s yellow, it’s yellow.”

The Red Sox will wrap up their quick two-gamer against the Mets on Wednesday. If Boston completes the sweep, you can bank on seeing the “City Connect” uniforms Friday when the Sox open a crucial three-game series against the New York Yankees. 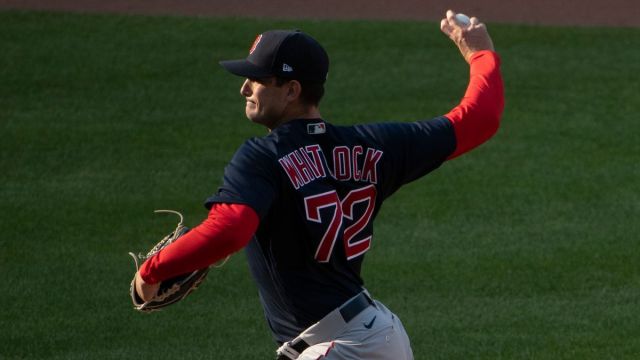 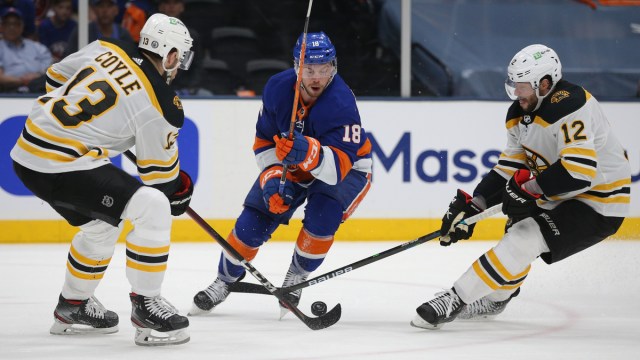