Zach Wilson had a first half to forget against the Patriots.

The New York Jets rookie quarterback was picked off on his first two throws against New England’s defense. J.C. Jackson got the first, with Adrian Phillips hauling in the second.

Midway through the second quarter, Wilson delivered an absolutely miserable throw that once again was picked off by Jackson.

Wilson is a huge talent, and very well could have a long, successful career ahead of him. But his performance in the first half of Sunday’s game against the Patriots was ugly, to say the least. 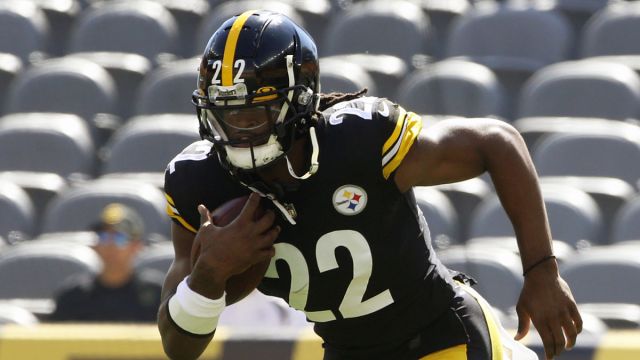 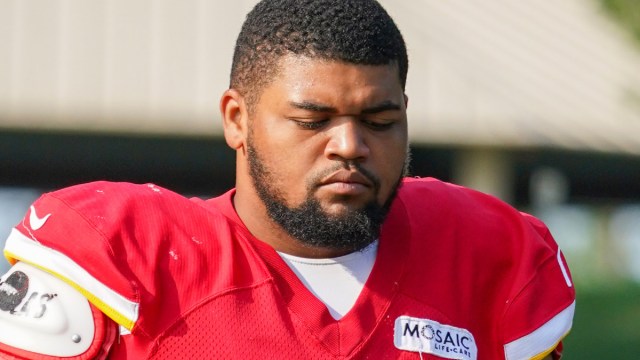