Alex Cora has been aggressively managing his pitching staff throughout the playoffs. Really, it’s been that way since the Boston Red Sox started their postseason push down the stretch.

And for the American League Championship Series, his only roster tweaks reside in the bullpen.

Pitchers Matt Barnes and Austin Davis both were left off the 26-man roster and replaced with Darwinzon Hernandez and Hirokazu Sawamura. The Houston Astros have bated exceptionally well against lefty pitchers.

That explains the Davis move, and right-hander Barnes isn’t much of a surprise after Boston left him off their AL Division Series roster, but later reinstated the first-time All-Star after Garrett Richards was put on the injured list.

“You just adjust throughout the playoffs and the Yankees were different than the Rays, and the Astros are different than the Rays,” manager Alex Cora said Friday, via ASAP Sports. “We just feel like in this series he matches up well with certain hitters in the opposition compared to the Wild Card game and the last series, so that’s why we had him.”

The bullpen has been an invaluable asset to Boston this season. Hopefully these changes help get it done. 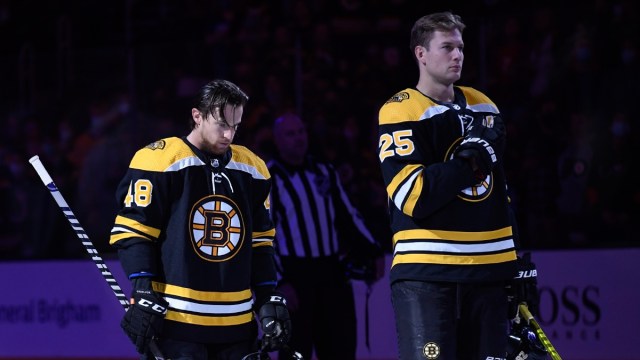 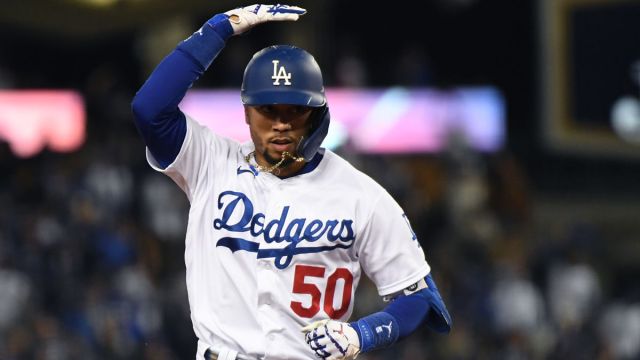