The wait finally is over and we know who will start for the Boston Red Sox for Game 3 of the American League Championship Series on Monday night.

Manager Alex Cora revealed to reporters Eduardo Rodriguez will toe the rubber against the Houston Astros as the series shifts back to Fenway Park for Games 3 and 4.

“I feel like Eddie’s throwing the ball well, Nick (Pivetta) is throwing the ball well, so we’ll see where it takes us tomorrow,” Cora told reporters Sunday afternoon, via WPRI 12’s Rosie Langello. “Somebody has to start (Game 4.) If we stay away from Nick, most likely Nick will start Game 4. But if we feel like we should use him, we will. I think Eddie did a good job in the last one.”

Rodriguez pitched five innings in Game 4 of the AL Division Series against the Tampa Bay Rays and gave up two earned runs on three hits with six strikeouts to help the Red Sox advance to the championship series.

Pivetta also has dazzled out of the bullpen and provided the Red Sox a chance to win. He pitched four innings of relief in Boston’s ALDS Game 3 win over the Rays with seven strikeouts.

Pedro Martinez Doesn’t Want Anyone Counting Red Sox Out Of ALCS Vs. Astros 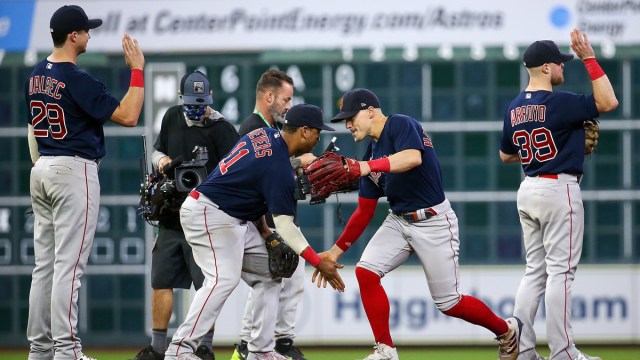 Pedro Martinez Doesn’t Want Anyone Counting Red Sox Out Of ALCS Vs. Astros 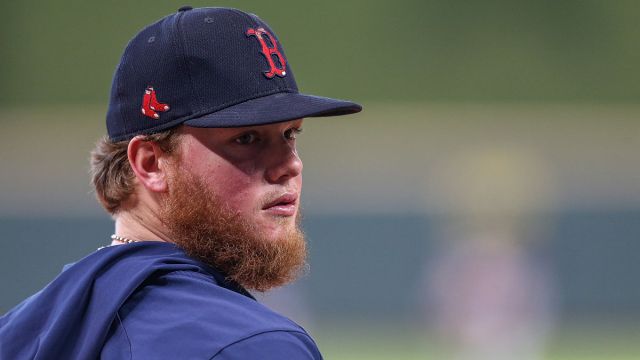