Alex Cora hasn’t been getting too far ahead of himself in the American League Championship Series when it comes to naming starting pitchers.

The Red Sox manager officially named Nick Pivetta as the Game 4 starter after Boston’s thrilling Game 3 win over the Houston Astros on Monday night, and has been making essentially everyone available out of the bullpen.

It will be more of the same Tuesday night in a crucial Game 4 that could push Houston to the brink of elimination.

Manager Alex Cora told reporters that Chris Sale likely will start Game 5, however he is available out of the bullpen Tuesday night. So should Sale pitch in relief, he will not start Wednesday, according to MLB.com’s Ian Browne.

Sale tossed 2 2/3 innings in Boston’s Game 1 loss. He gave up only one earned run but Boston was forced to use seven relief pitchers as a result.

The pitching has been strong for the Red Sox throughout the ALCS, highlighted by Nate Eovaldi and Eduardo Rodriguez, and Pivetta looks to continue the momentum in Game 4 at 8:08 p.m. ET. 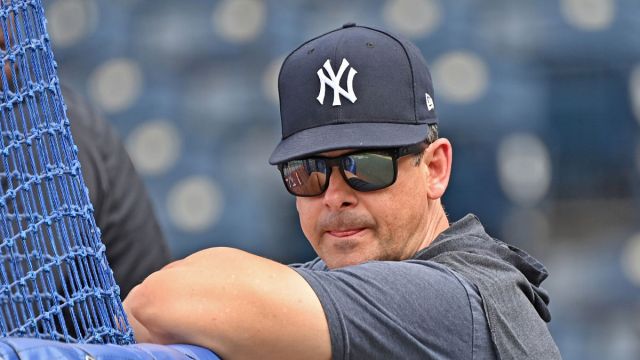 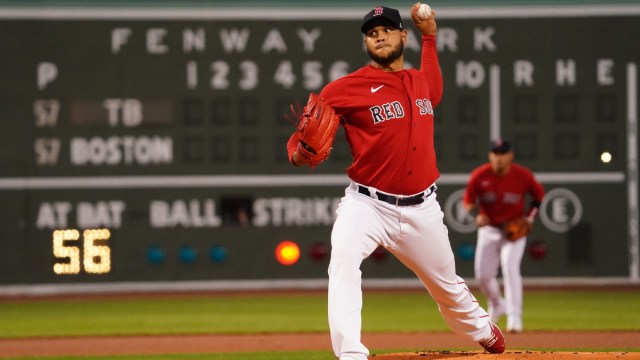