The New York Yankees long have used the same approach toward putting together their roster.

The Bronx Bombers are known for using their financial freedom on the flashiest players, and this method of operation paid dividends for decades. But considering the Yankees only have reached the World Series once dating back to 2004, a tweak to their plan of attack might be beneficial.

Alex Rodriguez floated some business advice to his former team Tuesday during an appearance on FS1’s “The Herd.” A-Rod believes New York could (and should) take a page out of its division rivals’ books.

“(The Rays) over-index in four things: speed, defense, baseball IQ and passion,” Rodriguez said, as transcribed by NJ.com. “… Now, all four are either free or you can get it at the flea market almost for free. But ironically these are the things that make you win games. The Yankees have gotten (Giancarlo) Stanton, they have (Aaron) Judge and (Joey) Gallo. All three, similar players. All three, over 6-foot-5 right? What they need is the (Alex) Verdugos, the (Kiké) Hernández, the (Christian) Vázquez. They need baseball players and a diversified set of skills, but ironically the things you need to win a world championship are the cheapest. You can buy them at the flea market and analytics has a blind spot. Humans have a blind spot. Alex Cora has figured out a way to bring the hybrid and do it better than anyone.”

The Yankees don’t necessarily need to adopt the Red Sox’s or the Rays’ strategies, as there’s not one clear blueprint to winning a World Series. But one thing is clear: Something has to change in the Bronx. 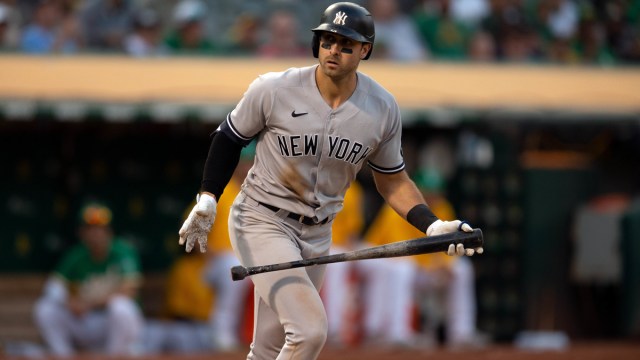 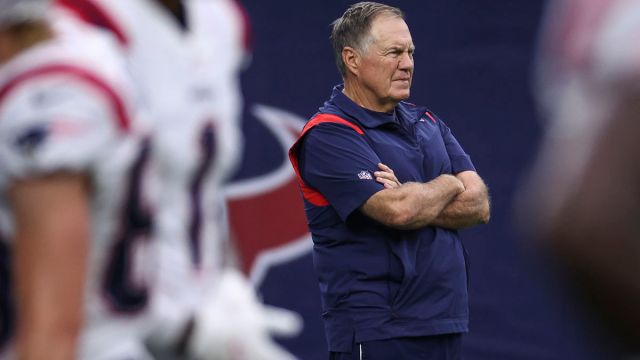