Boston Bruins hockey finally is back.

The Bruins open their 2021-22 NHL season Saturday night at TD Garden against the Dallas Stars.

Dallas got off to a 1-0-0 start after narrowly beating the New York Rangers in overtime Thursday night. It will look to make it two straight against a new-look Bruins team.

Charlie Coyle, as expected, will center the second line between Taylor Hall and Craig Smith, while Jeremy Swayman will lead the Bruins onto the ice and get the start between the pipes for Boston.

Braden Holtby, who’s had tremendous success against the Bruins, will get the start for the Stars. In 22 games against Boston as a member of the Washington Capitals, Holtby went 18-4-0 with 1.98 goals against average, .939 save percentage and amassed four shutouts.

Fans also will get their first look at the Charlie McAvoy-Derek Forbort defense pairing to start the game.

Here are the projected lineups for Saturday’s Bruins-Stars game, which will air on NESN at 7 p.m. ET. 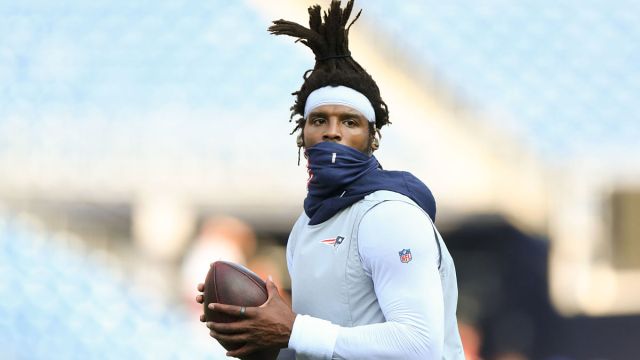