The New England Patriots head coach texted the Red Sox manager before Boston’s Wild Card game with the New York Yankees, and again after the Sox won. Cora on Sunday said the texts were a “highlight” of his year.

On Monday, during his weekly WEEI appearance, Belichick was asked whether he uses emojis while texting Cora.

“What are those?” he unsurprisingly asked.

“Alex, we’ve been friends for a while,” Belichick said during his “Greg Hill Show” interview. “And I really respect what he does, what he’s brought to the Sox. I’ve enjoyed our relationship. Looks like he’s doing fine.

“He’s got a good team, and they’ve played well.”

Belichick’s team also won Sunday, with the Patriots earning a wild, dramatic victory over the Houston Texans. New England will host the Dallas Cowboys this Sunday. 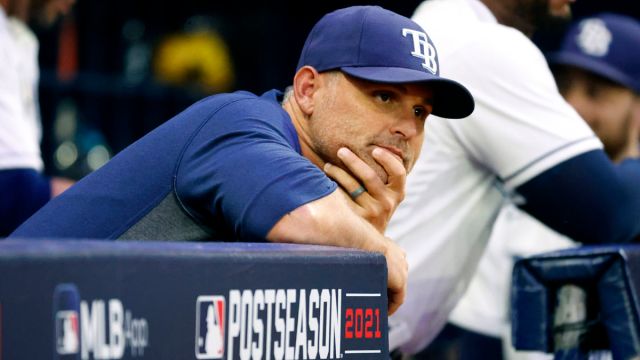 Patriots Takeaways: Five Things We Learned From Win Over Texans