Bill Belichick has yet to comment on the New England Patriots’ latest practice squad additions. But he had high praise for one of them back in 2017.

Before the Patriots played the Falcons in Super Bowl LI, Belichick offered a positive review of Brian Poole, who at the time was Atlanta’s top nickel back. Poole signed to the Patriots practice squad Wednesday along with fellow veteran corner De’Vante Bausby.

“I think Poole’s stepped in and done a great job for them,” Belichick said during Super Bowl Opening Night. “He’s a very physical player, does a good job in the slot. He’s a good tackler, good blitzer when he comes, very strong.”

Poole, an undrafted rookie at the time, wound up playing 90 of Atlanta’s 99 defensive snaps in that instant-classic Super Bowl and was involved in one of the game’s most iconic moments.

Remember Julian Edelman and a Falcons defensive back pointing at opposite video boards while officials reviewed the wideout’s incredible juggling catch? That was Poole.

Poole went on to play two more seasons with the Falcons, then two with the New York Jets. He was quietly effective for some bad Jets teams, ranking among Pro Football Focus’s 10 highest-graded cornerbacks in 2019 and 2020 (minimum 400 defensive snaps).

Knee and shoulder injuries ended Poole’s 2020 campaign after nine games. The 29-year-old Florida product signed with the New Orleans Saints in late July but landed on injured reserve a month later and was cut Oct. 12.

With most of his NFL experience coming in the slot, Poole will help fill the void created by Jonathan Jones’ season-ending shoulder injury. Myles Bryant, who was promoted from the practice squad last week, has been the Patriots’ top slot option with Jones sidelined.

It remains to be seen whether Poole or Bausby will be elevated to the gameday roster for Sunday’s road matchup with the Los Angeles Chargers. 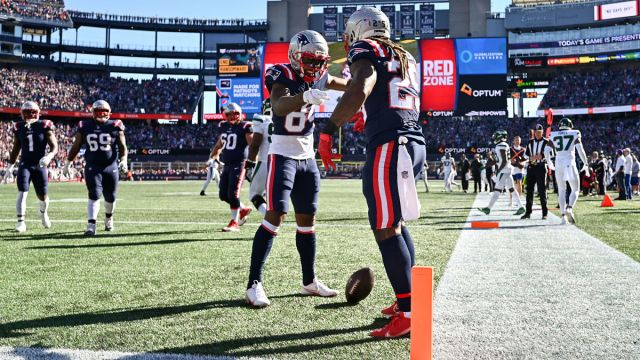 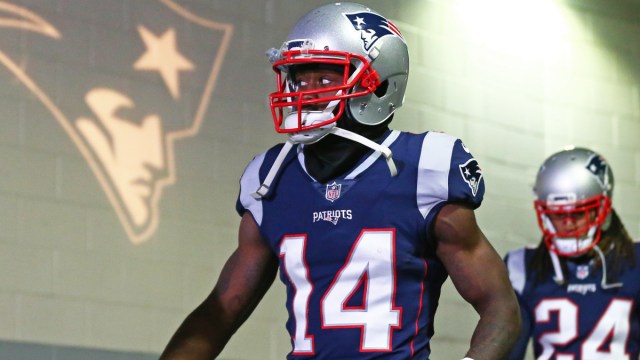