Asante Samuel, a fourth-round pick who used a great opportunity in New England as a springboard toward an eventual life-changing contract, has become a huge Bill Belichick critic in recent years.

That trend continued during the lead-up to, and fallout from, Sunday night’s game between the Patriots and Tampa Bay Buccaneers.

During last Wednesday’s press conference, Belichick offered high praise of Brady while admitting he would not have enjoyed the success he has if it weren’t for the star quarterback’s presence in New England. Samuel wasn’t buying it.

Then, after the Patriots fell to Brady and the Bucs, Samuel launched a couple of harpoons at his former head coach.

“A lot of money spent in free agency but it’s still hard for him to put a good team together,” he tweeted Sunday night.

“Honestly… he isn’t good for the players,” Samuel tweeted hours later. “He is known for devaluing athletes.”

All of this still sounds like sour grapes from someone who didn’t get a big contract from the Patriots. He wouldn’t be the first player to harbor such resentment for their former team.

Belichick himself Monday morning fought back against reports regarding his relationships with past and current Patriots. 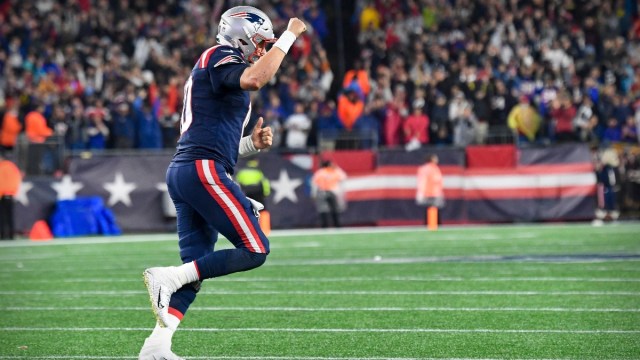 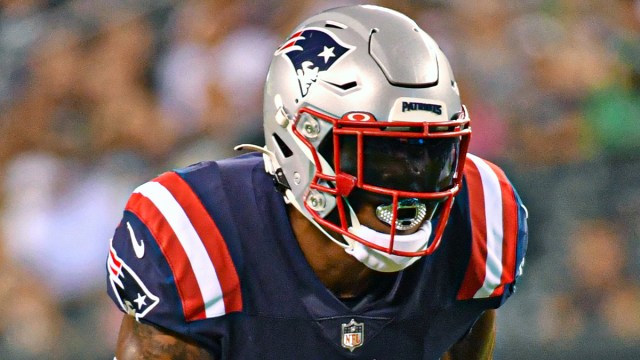