The Houston Texans have lost six of their first seven games and now are eyeing the 2021 NFL trade deadline with little to play for.

It caused Houston to trade running back Mark Ingram out of town and to the New Orleans Saints on Wednesday. Texans wideout Brandin Cooks, it seems, isn’t too happy with the white-flag-waving move from general manager Nick Caserio.

“This is (expletive),” Cooks tweeted Wednesday shortly after the trade was reported. “Such a joke.”

Cooks probably is one of the only ones surprised by the development given the current state of the Texans.

Perhaps it causes the Houston receiver, who has 45 receptions for 502 yards in his age-28 season, to request a trade himself?

The NFL trade deadline is Tuesday. 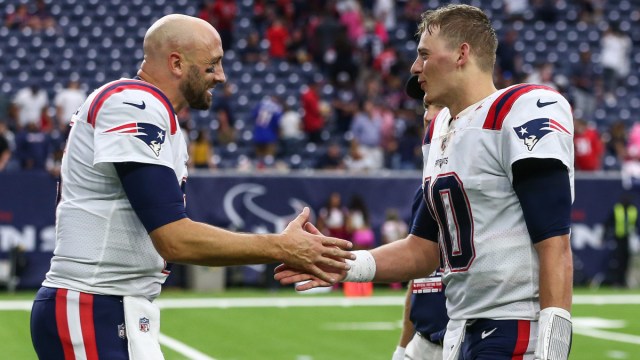 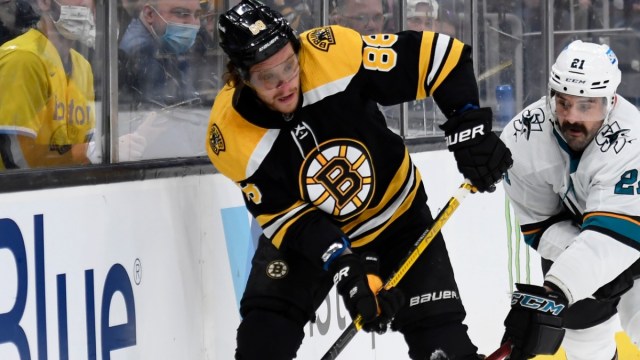 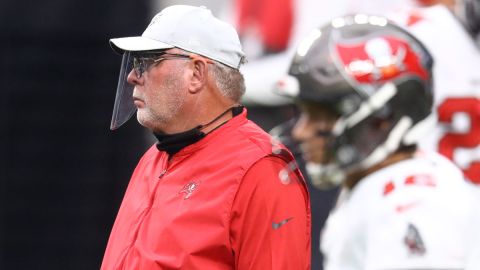 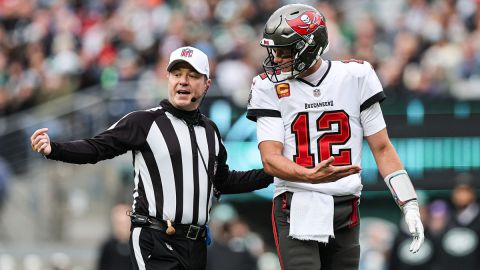 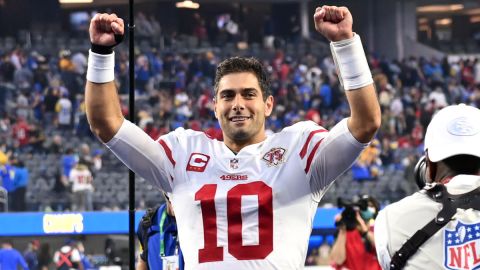 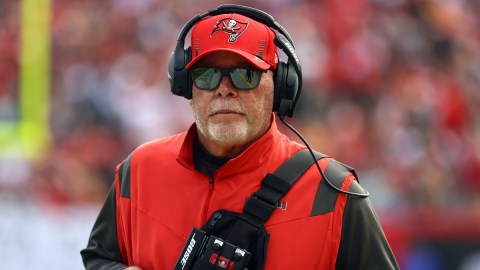