Bill Belichick’s youngest son, currently the safeties coach for the New England Patriots, was asked Tuesday whether he watched the Red Sox knock off the Tampa Bay Rays to advance to the American League Championship Series. After standing up to show off a Fenway Park-themed t-shirt, Belichick offered his thoughts not only on the Red Sox, but also on the dynamic of working for one of Boston’s professional sports teams.

“Oh yeah. Fenway’s been buzzing — I love it,” Belichick said during a Zoom call. “This is one of the best things about being a part of the professional sports teams in Boston — and all the teams in Boston, college included. But the pro teams that obviously have been so successful in the last 20 years, it’s what makes this city so special. And what really makes it special is how we all support each other and we know how vital each team is to the community, and how they all kind of feed off each other.

“The success of one makes the other teams wanna push themselves. And we all kind of feed off the energy, I feel like. There’s no better place in the world to play pro sports than here. The support at Fenway has looked incredible these last two games in the ALDS, the Yankees game, obviously. And throughout the season, since they’ve gotten back to full strength, their support’s been awesome. Support here at Gillette has been awesome. Obviously, the fans at the Garden are always great. It’s an amazing part of being here: Being able to work for one of these teams, see how the fans support all the teams and how they all feed off each other. No place I’d rather be.

Belichick added: “Pumped for the next step — go Sox.”

He then was asked whether the Patriots locker room often gets caught up in championship runs of local teams, despite having so many players from different backgrounds.

“Yeah. There’s always gonna be some guys that are on our team that have been lifelong baseball fans, or lifelong basketball fans, lifelong hockey fans,” Belichick said. “And those guys obviously spur some of the excitement for the team. But, everyone kind of feeds off it. Even for the guys who aren’t particular fans of that sport, they get in on it, too, just because it’s so exciting in the city and the area — for all of New England.

“I think they all understand that it’s great. And a lot of those guys have been to Sox games, or been to Bruins games, been to Celtics games. Seen it all, and they love the energy, too. I know we’ve had some of our guys throw out some first pitches at the Sox recently. I don’t know how great those pitches were — I didn’t see all those. But, yeah, I think everyone loves getting behind it and feeding off the energy.”

Would Belichick ever consider throwing out a first pitch at Fenway?

“No thanks. … There’s much more valid candidates.”

The Red Sox and the Astros will play Game 1 of the 2021 ALCS on Friday night in Houston, with first pitch set for 8:07 p.m. ET. The series will serve as a rematch of the 2018 ALCS, which Boston won en route to a World Series title.

As for the Patriots, they’ll look to make it two wins in a row Sunday afternoon when they host Dak Prescott and the Dallas Cowboys. Kickoff from Gillette Stadium is scheduled for 4:25 p.m.

In case you’re wondering: There is no chance of the Red Sox Patriots, Celtics and Bruins all playing on the same day this fall. Game 5 of the World Series would be Oct. 31, when the Patriots are at the Los Angeles Chargers, but both the Bruins and Celtics play the day before. 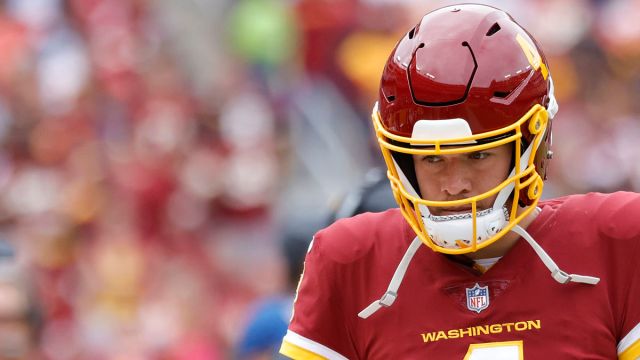 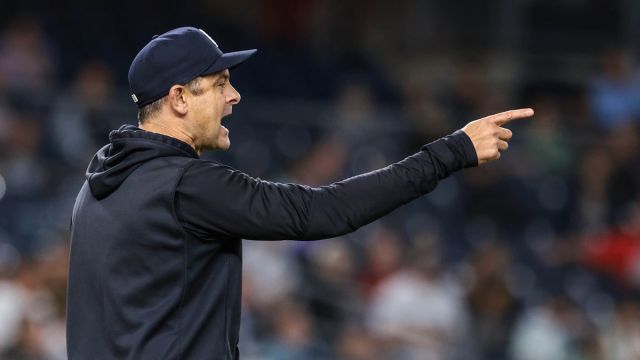