There’s a lot to like about Jeremy Swayman, but there’s more to it than just his performance on the ice.

The Bruins goalie stopped 34 of 36 shots Monday night in Boston’s preseason 2-1 loss to the Philadelphia Flyers. Swayman impressed Bruce Cassidy, as he has since emerging last season, but it’s more than just his play on the ice that has caught the attention of the head coach.

“I think he’s got a lot of humility, which is nice for young guy who’s had success,” Cassidy told reporters Monday, per The Boston Globe’s Julian Benbow. “Listen, I love his outlook. He comes to the rink ready to practice. He’s in a good mood every day. He appreciates where he is. He’s not knocking on our goalie coach’s door saying, ‘Hey, I should be the starter because I had a good couple of months last year.’ He’s very respectful of the process, but also very competitive in knowing that, ‘Hey, this net could be mine.'”

It’s unclear who will lead the Bruins onto the TD Garden ice Oct. 16 when they open their regular season against the Dallas Stars, but what is clear is that Swayman will be ready to go whether he’s backing up Linus Ullmark or getting the call to start.

Swayman made starts last season due to injuries and COVID-19, and ultimately won the backup position from Jaroslav Halak ahead of the Stanley Cup playoffs. The 22-year-old never has let a big moment get to him, and never gets too far in his own head when he gives up a goal. All that’s on his mind is making the next stop.

Cassidy doesn’t have an easy decision to make, that’s for sure, but seeing Swayman pick up right where he left off certainly is an encouraging sign for the future. 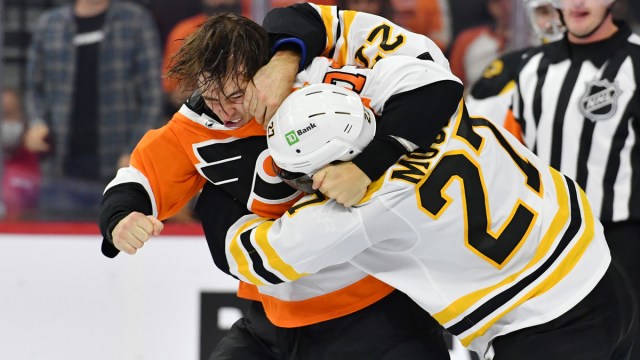 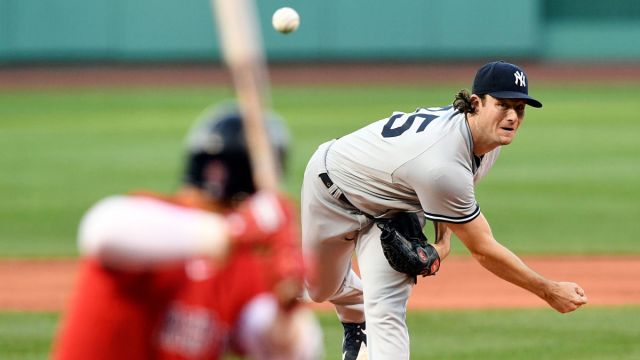 Red Sox-Yankees Preview: Looking At Stats That Might Matter In Wild-Card Clash