The Boston Bruins and New England Patriots joined the many voices around the region remembering legendary NESN broadcaster Jerry Remy, who died at the age of 68 after a lengthy battle with cancer.

“The Boston Bruins mourn the loss of Jerry Remy. We send our deepest condolences to his family, friends, and everyone at the Red Sox and NESN.”

The Patriots elected to share a tweet from the Boston Red Sox and add their own tribute: “A New England native and a one of a kind broadcaster who captivated us with his candor, humor and passion for the game. Sending our condolences to the many who are mourning the loss of Jerry Remy today.”

Among the many others remembering the former Red Sox second baseman are his broadcast partner, Dennis Eckersley, Red Sox manager Alex Cora, Red Sox legend David Ortiz and other members of the organization past and present. 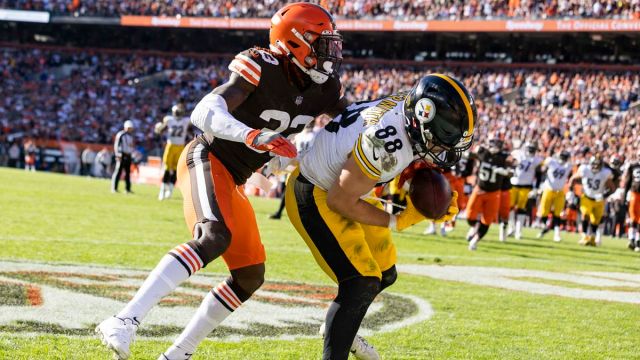 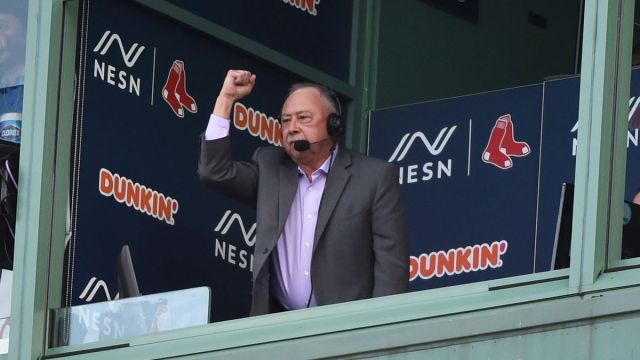