The Boston Bruins and Florida Panthers came together before Saturday night’s game at TD Garden to honor the late Jimmy Hayes, who played for both NHL franchises.

You can watch the video here:

And here are some other photos from the tribute:

Hayes, a Dorchester native who played hockey Boston College before professional stints with the Bruins and Panthers, died unexpectedly in August. He was 31 years old. 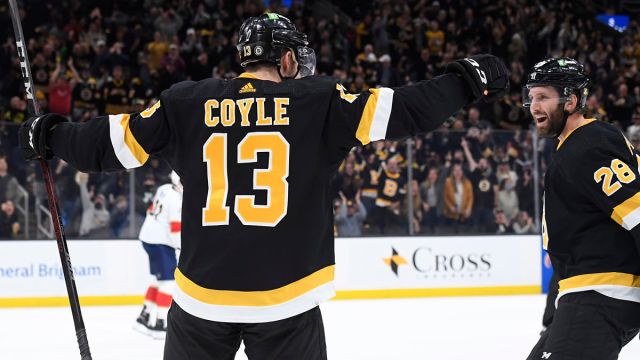 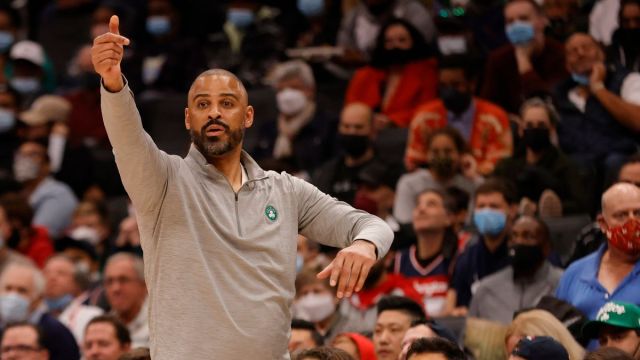 What Ime Udoka Saw As ‘Bigger Picture’ In Celtics’ Loss Vs. Wizards