McDonalds wants to bring aboard anybody who isn’t lovin’ the latest milestone in Bubba Wallace’s career.

The fast-food giant is celebrating Wallace’s first NASCAR Cup Series win by going all in on Twitter … at least for a time. McDonald’s, one of Wallace’s sponsors, changed its Twitter name to “bubba wallace stan account” and its photo to one of the driver flashing the peace sign. McDonalds also used its cover photo to provide a humorous twist on its iconic advertisement jingle.

Wallace entered victory lane for the first time Monday after winning the Yellawood 500 playoff race at Talladega Superspeedway. In doing so, he became just the second Black driver to win a race in NASCAR’s top level and first since Wendell Scott in 1963.

Wallace’s historic win reverberated around the sports world, so it only makes sense McDonalds would capitalize on the moment. 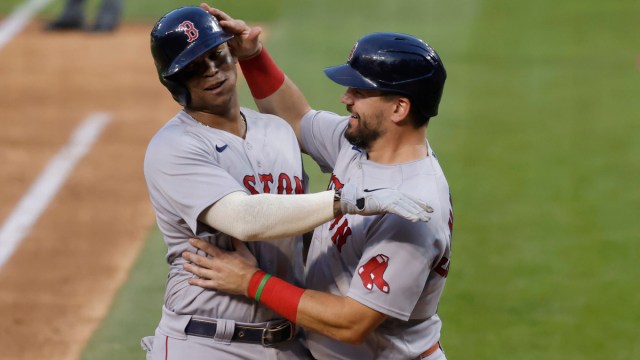 MLB.com Has One Solid Reason Why Red Sox Could Win World Series 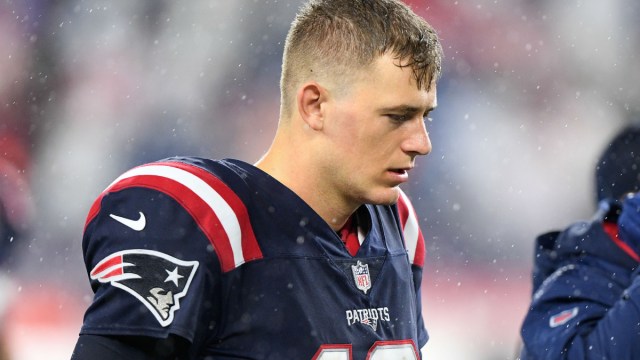