Bucky Dent probably is the last person Red Sox Nation wants to hear from ahead of a do-or-die matchup with the Yankees.

The former Yankees shortstop and eternal Red Sox tormentor predicted Sunday that New York left fielder Brett Gardner will be the hero of the American League Wild Card Game in Boston. The Red Sox and Yankees will meet Tuesday night at Fenway Park in a one-game playoff for the right to advance to the AL Division Series.

“I was just sitting here with my wife and my son, saying, ‘OK, who’s got a name with the letter B who can keep this thing going,’ ” Dent told The Boston Globe’s Dan Shaughnessy. “(Aaron) Boone (the 2003 Yankees hero and current New York manager) … (Bill) Buckner (whose error in Game 6 of the 1986 World Series cost the Red Sox dearly) … Me … I’ll go with Brett Gardner. We’ve got to keep the B’s going. Brett Gardner. I love the way he plays and think he’s going to do something big.”

The light-hitting Dent, for the uninitiated, hit the go-ahead home run in the Yankees’ win over the Red Sox in a one-game playoff in 1978 at Fenway Park. Dent’s homer stands the test of time as one of the most heartbreaking moments in Boston sports history.

Gardner hit a career-low .222 and posted a career-low .689 OPS this season, so chances are his heroics will take place on defense if Dent’s prediction is to come true.

Dent also predicts Gerrit Cole will hurl the Yankees to victory on the mound.

“I think Gerrit Cole will pitch a great game and I think the Yankees will beat ’em,” Dent told Shaughnessy.

Dent’s infamy in this part of the world will wax or wane, depending on how Tuesday’s game turns out. 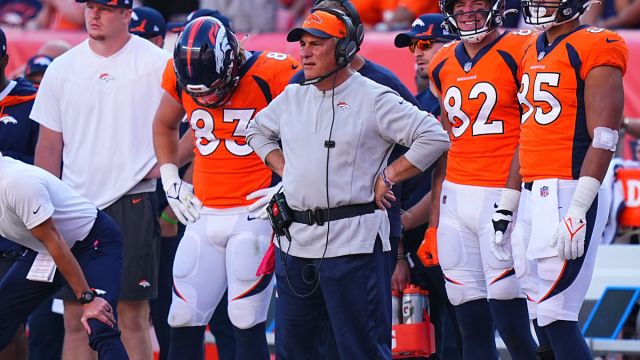