No reunion is imminent between Cam Newton and former head coach Ron Rivera.

Though Rivera’s Washington Football Team has dealt with questionable quarterback play during its 2-4 start, it is not considering signing the newly vaccinated Newton, according to a report Tuesday from NFL reporter Josina Anderson.

Washington lost starter Ryan Fitzpatrick to a hip injury in Week 1, and replacement Taylor Heinicke has struggled of late, throwing two interceptions in a Week 5 loss to the New Orleans Saints and averaging just 4.7 yards per attempt against the Kansas City Chiefs on Sunday in a 31-13 defeat.

“No,” he told reporters. “I’ve been very confident in what we’ve done with Taylor. I know last week he had his moments, this week the same thing can be said.”

Newton, who played nine seasons under Rivera with the Carolina Panthers, has been a free agent since the New England Patriots released him on cutdown day. The 32-year-old started 15 games for New England last season but lost a training camp competition to first-round draft pick Mac Jones.

“My understanding is Seahawks will keep tabs on Cam Newton, but nothing has materialized yet,” Pelissero said on NFL Network. “They are putting their faith in Geno Smith. He will start Monday night against the Saints. And they also are awaiting the return of Russell Wilson, which could be could be just a few weeks away. Once Wilson is back, it wouldn’t make a lot of sense to have him and Newton on the same roster.”

Pelissero also noted any team planning to sign Newton would “have to offer him over $1.5 million to get a deal done” due to offset language in the QB’s Patriots contract. 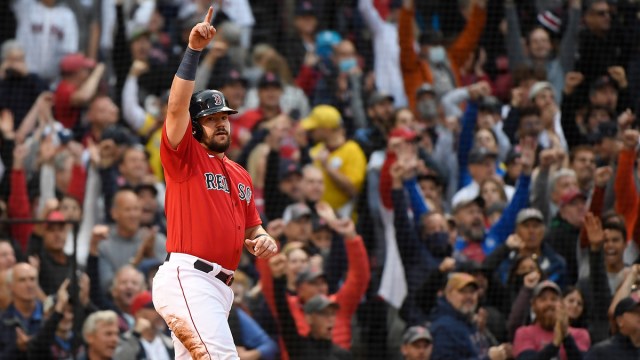 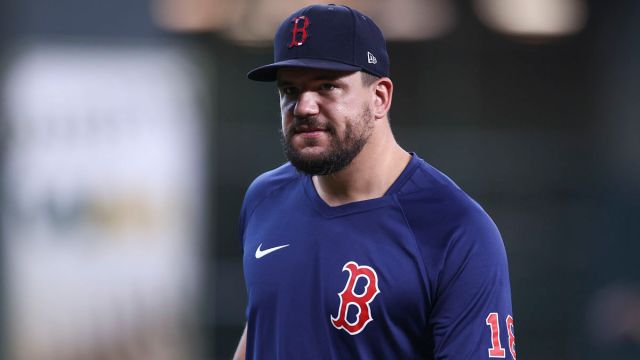