The Celtics showed a lot of heart and determination Monday night in Charlotte.

Boston trailed the Hornets, who entered the contest with a 3-0 record, by as many as 10 points in the fourth quarter. But Ime Udoka’s bunch stuck with it, chipped away and forced the game into overtime. It was all C’s from there, as they notched a 140-129 win to improve to 2-2 on the season.

From a resiliency standpoint, Marcus Smart believes the Celtics already have shown marked improvement from a season ago.

“It’s showing our growth,” Smart told reporters after Monday’s game, per Celtics.com. “I don’t know if last year we would’ve been in that same situation (to force overtime and have a chance to win). Nine times out of 10, we probably would’ve folded. It just shows that the growth that we’re showing as a team, as individuals.”

Boston can push its win streak to three Wednesday night when it hosts the 2-1 Washington Wizards. 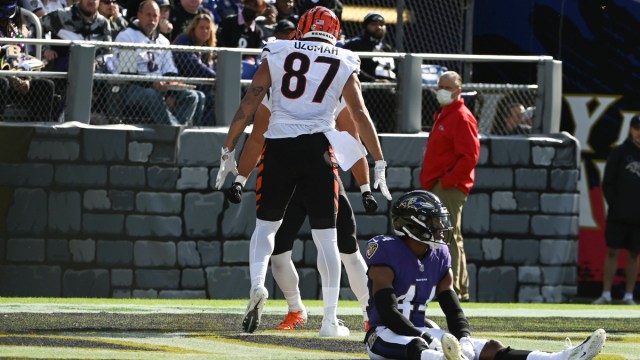 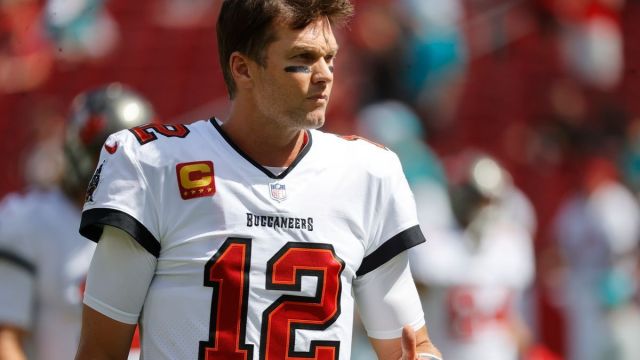