Ime Udoka will continue to test out his rotations Saturday night.

And with the absences of Jaylen Brown and Dennis Schröder for the Boston Celtics’ second preseason game against the Toronto Raptors, some guys will have more of an opportunity.

With Brown in the NBA’s health and safety protocols due to a positive COVID-19 test, Romeo Langford will start at wing.

Similar to their opening preseason game against the Orlando Magic, Jayson Tatum, Marcus Smart and Robert Williams are among the starting five. Al Horford will also start.

The Celtics and Raptors tip-off at 7 p.m. ET in Boston. 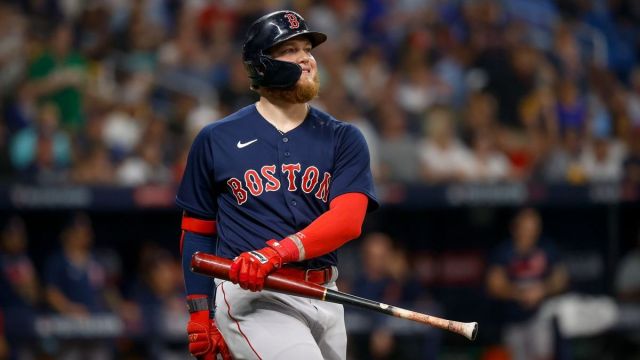 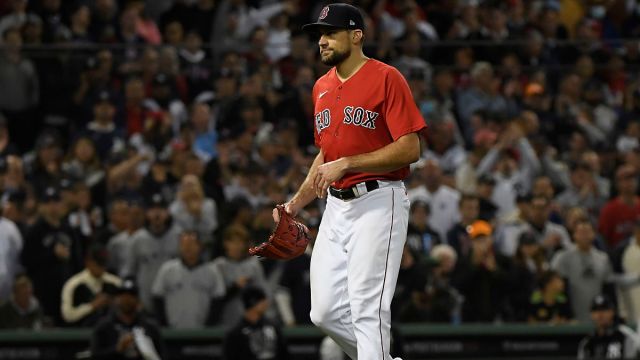 How Nathan Eovaldi Plans To Approach Rays In ALDS Game 3