The Boston Celtics earned Ime Udoka his first win as a head coach in the NBA following their 107-97 victory over the Houston Rockets on Sunday at Toyota Center.

Boston improved to 1-2 on the young season while Houston dropped to 1-2.

ONE KEY TAKEAWAY
The Celtics put together a much better effort in a variety of areas Sunday. Boston’s ball movement was much-improved and they made shots (44% from long range). The C’s also didn’t turn the ball over as much (11 turnovers), all while forcing Houston into 18 turnovers which led to points off turnovers (28) on the other end.

That was all on display during the third quarter, specifically, as Boston extended its two-point halftime lead to 89-72 heading into the fourth. In that third quarter, which proved too great a deficit for Houston to make up, the C’s shot 11-for-19 while forcing Houston to shoot 7-for-18. Boston also forced four Houston turnovers in the third as the C’s scored 26 points off turnovers through three quarters.

And the contributions came from a variety of players in that 12-minute stretch. Al Horford helped with Boston’s ball movement, running the floor in transition. He even knocked down a 3-pointer. Dennis Schröder was working as the facilitator, especially with Jayson Tatum on the bench and Jaylen Brown not in the lineup. Marcus Smart finished strong through contract to help maintain Boston’s momentum and Grant Williams (18 points) knocked down one of his five 3-pointers in the game.

STARS OF THE GAME
— Tatum guided the Celtics to a two-point lead at the half while scoring 20 of his game-high 31 points before the break. He also helped Boston pull it out down the stretch as he shot 12-for-24 (4-for-11 from long range) with nine rebounds and two assists.

— Schröder was among those who provided Tatum with the scoring help he needed while playing aggressive and getting downhill. Schröder finished with 18 points (tied with Grant Williams for second most on team) on 7-for-14 from the floor. He added five rebounds and five tied Smart for a team-best five assists.
— Rockets shooting guard Jalen Green was deadly from long range Sunday, and it helped Houston stick around with Boston. Green was 8-for-10 from 3-point range and 11-for-18 from the field while scoring a team-high 30 points for the Rockets.

WAGER WATCH
Tatum needed to wait until crunch time, but the two-time All-Star cashed the Over 27.5 on his points prop with time to spare. If you were to bet $105 on Tatum to hit the over, you would have ended the night $100 richer, according to DraftKings Sportsbook.

UP NEXT
The Celtics will return to action Monday night in the second game of a back-to-back against the Charlotte Hornets. 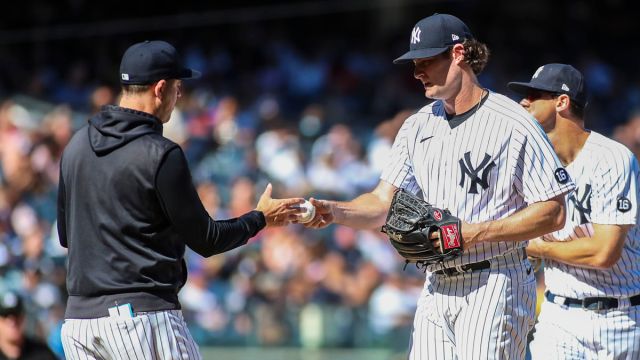 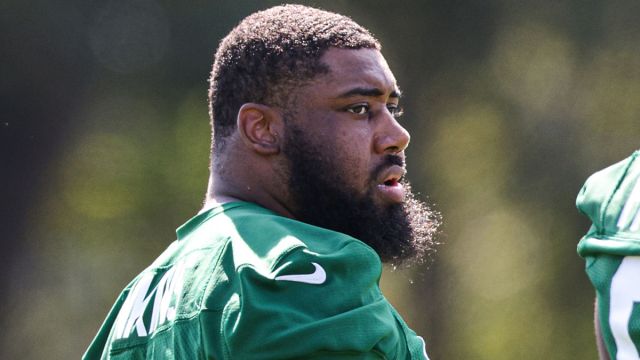