You can always count on Chaim Bloom to be levelheaded, even when Boston Red Sox fans are worked up about something.

On Tuesday night into Wednesday, it was the brutal performance behind the plate from umpire Laz Díaz, who made two highly controversial calls in the Red Sox’s loss to the Houston Astros in Game 4 of the American League Championship Series at Fenway Park.

While most on the Red Sox side have expressed some level of frustration, none have shredded the 58-year-old ump. Boston’s chief baseball officer continued that trend Wednesday morning on WEEI.

“I saw what was floating around,” Bloom said. “Obviously, you can see the chart. It is what it is. We can’t control that. There are plenty of things in this game outside of your control that sometimes they go your way and sometimes they don’t. It’s frustrating. There’s no question. You could see how frustrated our guys were at points. But we also had opportunities that we didn’t take advantage of.

In the end, Díaz’s role was notable, but not the prevailing factor, in Boston’s loss.

Now, the Red Sox and Astros will meet for a massive Game 5 on Wednesday at Fenway Park. First pitch is set for 5:08 p.m. ET, with NESN carrying pregame coverage at 4 p.m. and postgame coverage immediately following the final out. 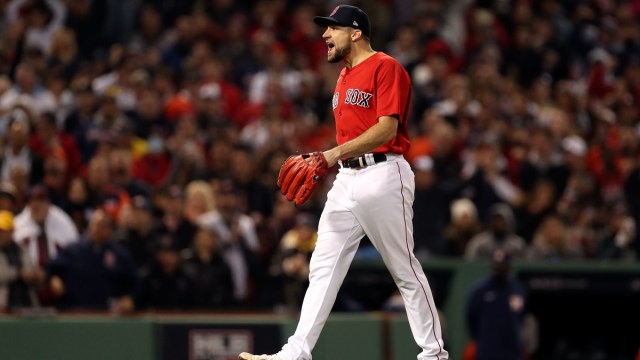 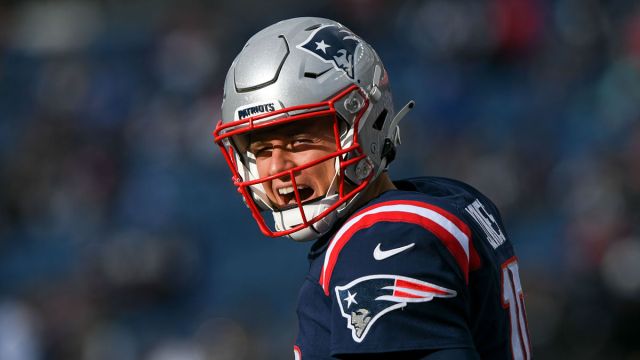