Charlie Coyle won’t put undue pressure on himself, regardless of what the calendar says.

The Boston Bruins center offered an update on his physical condition Wednesday night in the aftermath of his long-awaited return to competitive action. Coyle underwent offseason knee surgery and spent much of training camp and preseason diligently recovering from the procedure. He scored a goal and assisted another Wednesday night in the Bruins’ overtime loss to the Washington Capitals in their preseason finale.

“It’s still a work in-progress,” Colye said after the game in a press conference. “I’ve been trying everything I can to have the strength, have the power in my stride in the limited time I’ve had. So there’s definitely a ways to go, but … I’m just going to keep working at it and get better and better.”

However, Cassidy’s praise might not mean Coyle has earned the center spot on the Bruins’ second line. Boston will spend the next 10 days preparing for Opening Night, and Coyle will need to demonstrate in practice he’s ready to shoulder that responsibility. 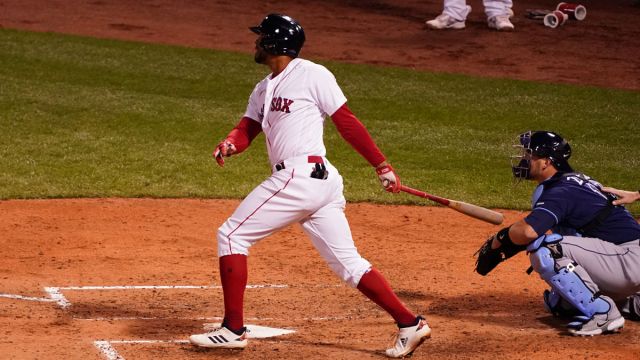 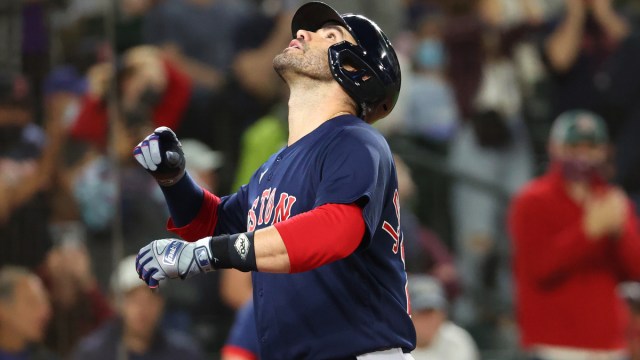