Charlie Morton quite literally pitched until his body no longer would let him Tuesday night.

The Braves pitcher tossed 2 1/3 innings in Atlanta’s 6-2 win against the Houston Astros in Game 1 of the World Series at Minute Maid Park.

Morton likely would have gone longer had he not suffered a broken right fibula that forced him from the game. That didn’t stop him from trying, though, considering he threw 16 pitches and struck out José Altuve in the third before exiting.

But even with a broken leg, Morton wanted to continue pitching for his team.

“Yeah, I mean, just the fact that he wanted to keep going. They were X-Raying him. That’s Charlie. He wants to be on this stage,” Braves manager Brian Snitker told reporters after the game, as transcribed by ASAP Sports. “God bless him, I hate it for him. Really hate it for him. He’s such a great person, great person and teammate. I do, I really hate it for him because I know he’s really looking forward to this run with us. So we’ll move on.”

Teammates A.J. Minter and Travis d’Arnaud also spoke highly of Morton, calling what he did “remarkable.”

“With Charlie going, just finishing that inning and going back out and facing the hitter, I mean, he struck out a guy on a broken leg. It’s pretty remarkable,” Minter told reporters, via ASAP Sports. “I wish it wouldn’t have happened to Charlie. He’s a leader. But like I said, we’re not going to feel sorry for ourselves. We just have to keep going.

“I’ve been joking around with the guys all year long, I felt like just turn me into a starter,” he added. “I’m ready to go. No, like I said earlier, I wanted to go out there and just be as efficient as I could and help this bullpen out as best as I possibly can.”

Despite losing Morton, d’Arnaud knows still having him around the team will be valuable throughout the World Series.

“Yeah, it’s tough losing Charlie. The person he is in the clubhouse, the mentor he is in the clubhouse, especially this time of the year, is very valuable,” he told reporters. “For us to lose him in Game 1, it’s a dagger, but he’s still going to be there with us, cheering us on, and still trying to teach us everything that he’s learned along his path and his career.

“So it’s just a little speed bump, but I believe that all of us are going to just stay together, stay tight, and just keep loving each other.”

The Braves will be without the right-hander for the remainder of the World Series, which certainly is a big blow at Atlanta as it looks to win its first Fall Classic since 1995. 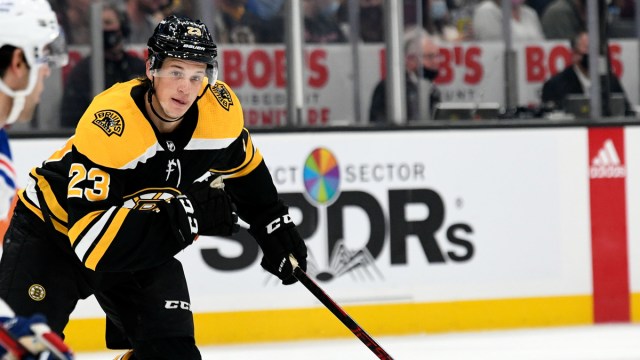 Why Bruins Have Jack Studnicka On Fourth Line Instead Of Second 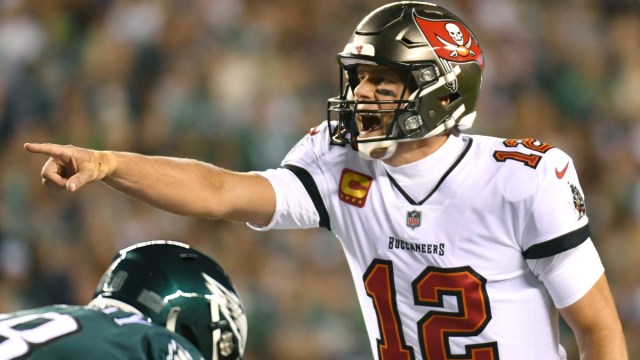