Jeter Downs is having himself a fall.

The Boston Red Sox’s No. 5 prospect, according to MLB.com, was called up to the Triple-A Worcester Red Sox this season and has been playing the Arizona Fall League since the minor league season ended. And he’s been mashing.

Downs is hitting .333 through six games but more impressively launched his fifth home run of the campaign Monday in grand fashion for the Scottsdale Scorpions.

Downs was one of the major factors in the Mookie Betts deal before the 2020 season, and if he continues to swing a bat like this could give himself a fighting chance at Boston’s 2022 roster. 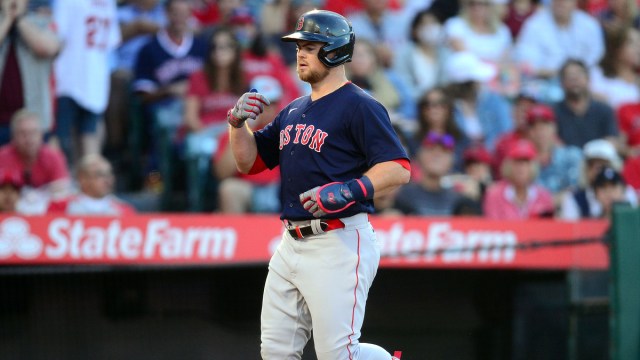 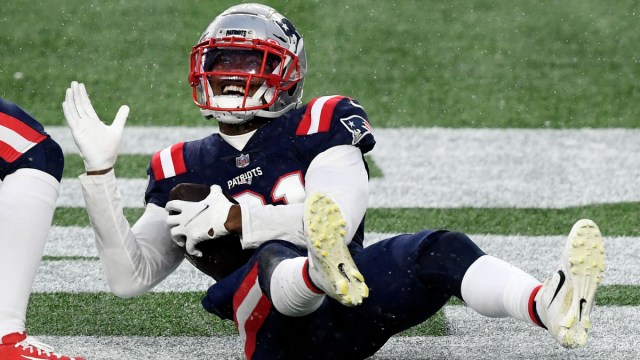