“Sunday Night Football” analyst Cris Collinsworth is known for making head-scratching comments during the NBC broadcast, and he made another one during Week 4’s game between the New England Patriots and Tampa Bay Buccaneers.

Those on social media were quick to react to Collinsworth’s take — and seem too strongly disagree.

Wise, who re-signed with the Patriots this offseason, played more than 50% of snaps two of the first three weeks. The 27-year-old recorded a half sack and one tackle for loss entering Sunday’s game against the Buccaneers. 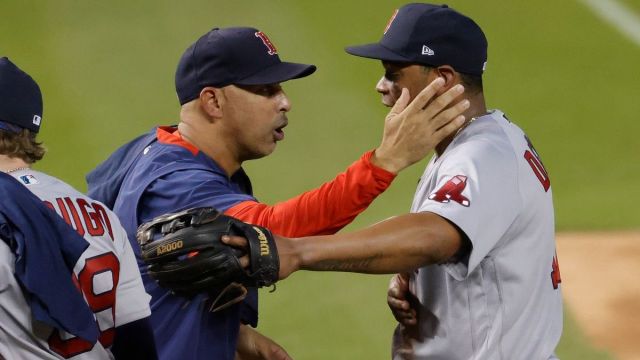 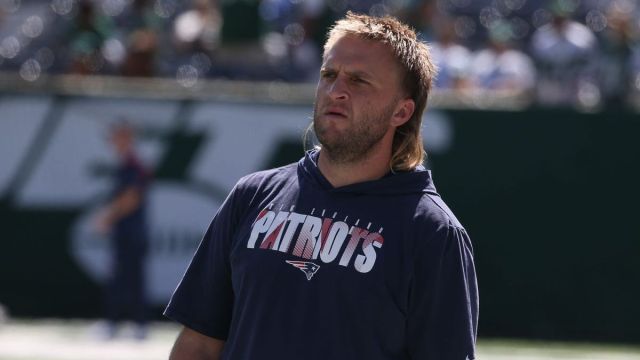