Chris Wagner Has Plan For Time In AHL, Involving Return To Bruins Skip to content

Chris Wagner will begin the 2021-22 season with the Providence Bruins, but he’s not taking the demotion to the AHL too harshly — rather, he’s using it as an opportunity to return to the roots of his game in an effort to make it back to the National Hockey League.

Speaking to Mark Divver of the New England Hockey Journal following Thursday’s practice, Wagner revealed his plan, which appears to be pretty well thought out.

“I’m just trying to feel good about myself again playing hockey, recapturing my love for hockey, ’cause it’s been tough the last few years, hasn’t gone the way I wanted it to,” he said. “So come down here and mainly just try to have fun, more than anything. My mindset is play well enough down here to make them call me up.”

Wagner said he talked to Bruins general manager Don Sweeney, who “wasn’t discouraging by any means” and echoed similar sentiments to what Wagner shared Thursday.

The 30-year-old has seen his production dip in each of his past three seasons, finishing the 2020-21 season having appeared in 41 games with a total of five points (two goals, three assists).

The veteran forward was waived by the Bruins on Saturday and was assigned to Providence after he cleared waivers. But it seems his mindset has shifted, considering Bruins coach Bruce Cassidy told reporters Tuesday that Wagner was “disappointed.”

The Bruins have no shortage of bodies in bottom six, which likely will include Jake DeBrusk, Erik Haula, Nick Foligno, Trent Frederic, Tomas Nosek and Karson Kuhlman. 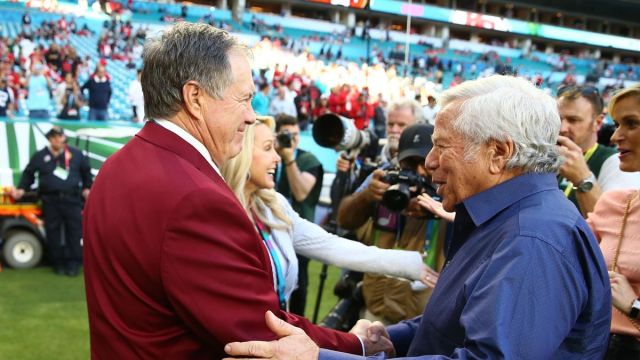 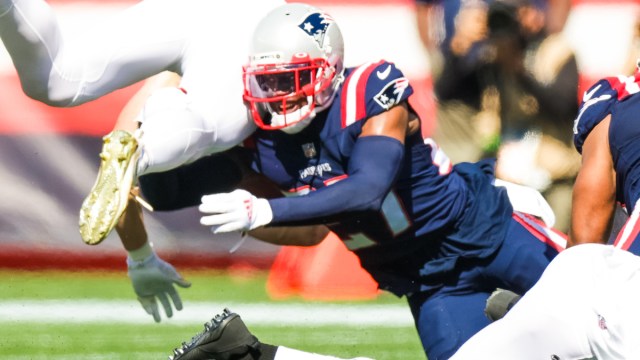