The Red Sox dropped Game 1 of the American League Division Series to the Tampa Bay Rays as the offense was stymied in a 5-0 shutout.

Boston must win Friday’s Game 2 if it wants to prevent an elimination game when the series returns to Fenway Park on Sunday. Even with the pressure on, second baseman Christian Arroyo thinks a calm, cool and collected approach is the best way for the Red Sox to go about things when they try to even the series.

“At the end of the day, it’s the postseason,” Arroyo said after the loss, as seen on NESN’s postgame coverage. “Obviously it’s a lot different than the regular season. But you gotta stay within yourself. You have to realize we’re still playing the same exact game we played 162, 163 games, now 164. You go into it with the mindset of tomorrow, obviously, we want to come out and we want to win but we can’t do that by putting too much pressure on ourselves.”

The Red Sox certainly have gone through difficult stretches before, but they’ve managed to get themselves into this position in the first place — a sentiment Arroyo wanted to make sure was clear when looking ahead.

“You can see it over the course of a season,” he said. “It’s just one of those things. You’ve got to come out and you’ve got to play your game. We have a really good team. We’re in the postseason for a reason and we’ve got to stick back to what we do, and one of the things that we do best and we’ve done really well this year is hit with runners in scoring position and score those guys.”

After a brief outing from Eduardo Rodriguez in Game 1, the Red Sox will turn the ball over to Chris Sale for Game 2.

The second game in the series begins Friday at 7:02 p.m. ET and will be broadcast on FS1, but tune into NESN for pregame and postgame coverage. 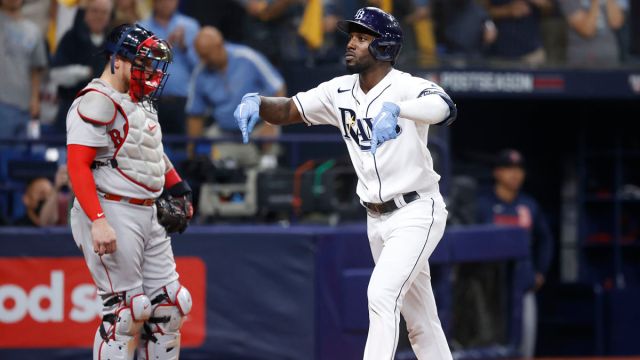 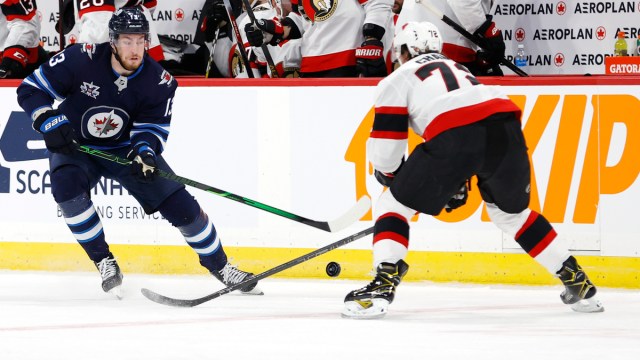 NHL Season Preview: One Musing For Each Of League’s 32 Teams