Christian Arroyo isn’t too disappointed to be grateful.

The Boston Red Sox infielder used Instagram on Monday to thank fans for the support they gave the team during the 2021 season, which he described as an “incredible journey.”

“2021, what a year,” Arroyo wrote. “From the bottom of my heart, I just want to say thank you to the entire Red Sox nation for following us on this incredible journey. We know it didn?t end the way we wanted it to, but there?s that much more to look forward to next season. #dirtywater”

The Red Sox’s season ended Friday night when they lost to the Houston Astros in Game 6 of the American League Championship Series. Although the defeat stung Arroyo and Red Sox Nation alike, the ensuing days have allowed members to reflect on what was an unexpectedly excellent season.

Arroyo’s parting line about next season is important, as he joins Kiké Hernández among players who publicly acknowledge Boston’s bright future. It goes without saying fans will be marching forward in lockstep with Arroyo, Hernández and every other Red Sox player. 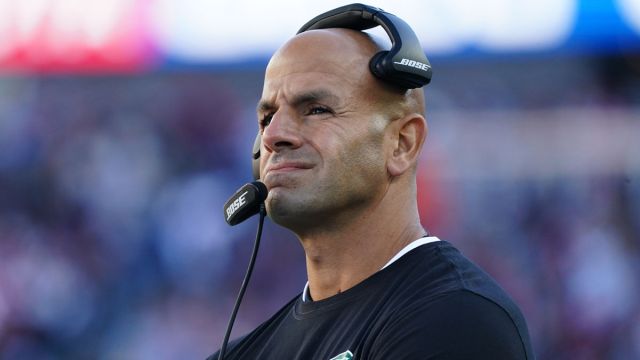 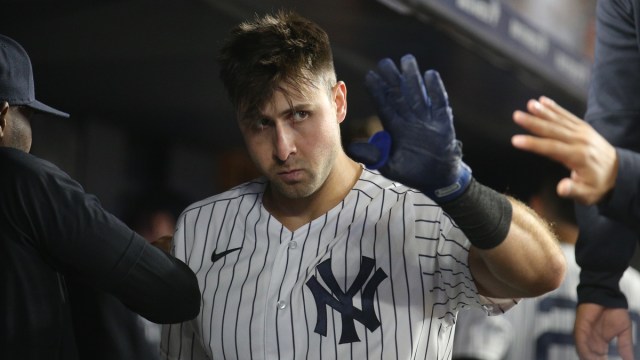