You never want to get ahead of yourself with a rookie, but it’s hard to not feel like the New England Patriots struck gold with defensive lineman Christian Barmore.

The Patriots used the 38th overall selection in the 2021 NFL Draft on the Alabama product, who entered the NFL with reported, yet vague, off-field concerns. The Warren Sapps of the word really didn’t like what they saw from Barmore.

And maybe those concerns were valid. However, since arriving in New England, Barmore has emerged not just as a force on the Patriots defense, but also as a potential tone-setter on the defense line.

The 22-year-old had perhaps his best game as a professional Sunday against the New York Jets, racking up four total quarterback pressures and two tackles, including a huge fourth-down stop. As has been the case all season, Barmore saw a majority of his snaps in pass-rushing scenarios. He’s been a difference-maker when rushing the quarterback, but he also has made strides in defending the run and was impressive in that area against the Jets.

Barmore likely would have set a season-high in snaps against the Jets had the game not been a total blowout midway through the third quarter, but he still saw more playing time than anyone on the banged-up Patriots defensive line.

The 6-foot-5, 310-pounder ranks second among all Patriots defenders in quarterback hits (four), hurries (13) and total pressures (17), with linebacker Matthew Judon ranking first in all three categories (29 total pressures). That says a lot about the general lack of playmakers on the Patriots defense, but it also says a lot about Barmore’s ability to make the most of his somewhat limited opportunities, as he mostly has been used as a sub-rusher.

Patriots fans likely will love Barmore’s mentality as they get to know him better.

He, like nearly everyone on the D-line, dealt with injuries last week. Barmore (shoulder), Davon Godchaux (finger) and Deatrich Wise (knee) all were questionable for the Jets game. Backup tackle Carl Davis left the game with an injury.

“That’s what people don’t understand,” Barmore said Monday. “We had a lot of pain, we played through that. … And we come in the game and dominate like that, everybody on the D-line. That was just motivation to everyone on the team.

On his own injury situation, Barmore added: “I’m gonna fight through anything — trust me.”

As a young player on a veteran-heavy defense, Barmore currently is doing more following than leading. But don’t be surprised if he develops into a leader in the near future.

“Sometimes in order to grow as a leader you have to be a follower, and so right now he’s doing a good job of following the leaders on the team, and eventually, he can continue to build his leadership role.”

It’s rather unheard of for rookie Patriots defenders to earn consistent roles right out of the gate. And, while Barmore’s increase in usage partially can be attributed to injuries and other factors, he also has earned his playing time.

Barmore is talented and big enough to be as good at stopping the run as he is in rushing the passer. If that happens, the sky’s the limit for a player who could become one of the better draft picks in the latter half of Bill Belichick’s career. 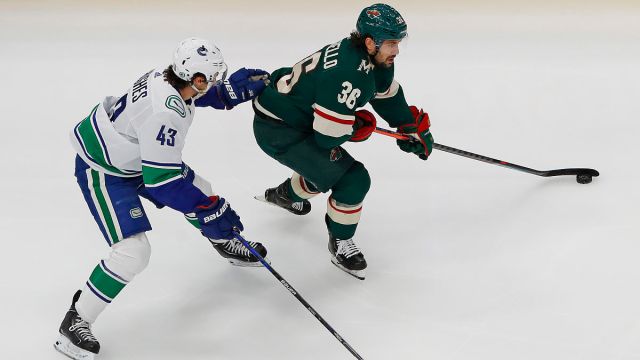 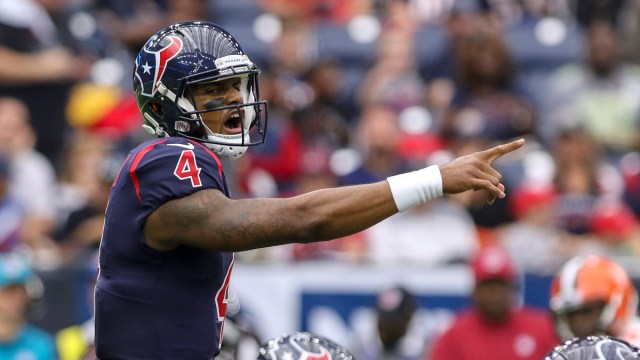