Christian Vázquez doesn’t want the Red Sox to waste any time setting the tone Friday night when they take the field at Minute Maid Park.

Boston put itself in a tough spot Wednesday. By dropping Game 5 of the American League Championship Series, the Red Sox now have to win two games in Houston if they want to advance to the World Series.

That’s a tall task, no doubt. But Vázquez knows the Sox can set the comeback wheels in motion by making some early noise in Game 6.

“I think in Tampa we scored early. I think that’s the key for postseason games,” Vázquez told reporters Wednesday night, as transcribed by ASAP Sports. “2018, you know, we score — every win we score first in all the wins. So I think that’s a key for postseason, score first. You got more pressure with another team scores first because you’re trying to get better hitting, and that pressure is coming.

“But I think we need to turn the page and get the off-day tomorrow, and we get back on track in Houston.”

The Red Sox on multiple occasions dating back to April have picked themselves up off the mat and continued punching. So while the momentum is entirely on the Astros’ side, you can expect to see a determined Boston group Friday. 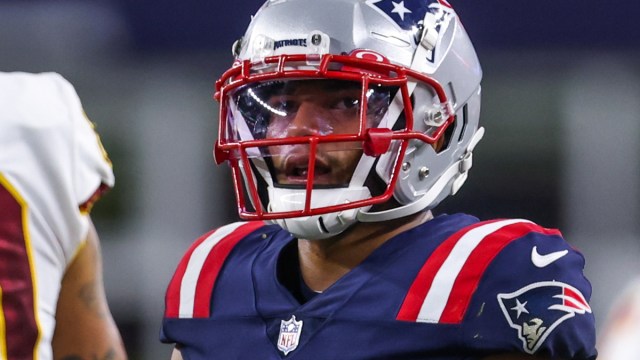