Could the Boston Red Sox get creative this offseason?

With the offseason in the full swing after Boston’s Game 6 loss to the Houston Astros in the American League Championship Series, the Red Sox have some questions to answer and chief baseball officer Chaim Bloom already is thinking of what the team will look like next season.

One of the biggest questions for the Red Sox, of course, is the future of Rafael Devers. The 25-year-old is eligible for arbitration for the first time, but the two sides could avoid that by coming to an agreement on a long-term deal.

Devers has been a monster at the plate ever since being called up during the 2017 season, but for as great as his bat has been, questions have come up in regards to his future at third base, and whether he’s tied to the hot corner long term.

Devers undoubtedly has made strides at third base, and has shown signs of becoming a plus fielder. But with Bloom always looking for ways to improve, could Devers go across the diamond as a way to benefit Boston’s defense?

Here are three hypothetical ways the Red Sox could do just that while, obviously, keeping Devers’ bat in the middle of the Red Sox lineup:

OPTION 1: Devers to first, Bobby Dalbec to third
This probably is the most seamless of the three scenarios listed. And it makes some sense, too. Dalbec already is on the roster and played 14 games at third during the 2021 season. Dalbec also primarily played third base during his time at the University of Arizona, and during his time in the minor leagues. Devers has not played first base in the Majors, but the transition from third to first is something that isn’t too rare.

OPTION 2: Devers to first, sign free agent third baseman
This scenario may be difficult because the free-agent market isn’t robust with third baseman this offseason. Two of the most likely targets could be unrestricted free agents Kris Bryant or utility man Chris Taylor, but both seem unlikely. Nolan Arenado, Jose Ramirez and Matt Carpenter all are on the market as well, but they have different player or team options.

OPTION 3: Devers to first, Xander Bogaerts to third, sign free agent shortstop
Is this unlikely? Yes. But it still could be a fun thought. In terms of free-agent shortstops, Carlos Correa, Trevor Story and Corey Seager are all unrestricted free agents and bringing any of those three in could bring an extra wallop the Boston batting order.

It’ll be interesting to see what Bloom and Co. decide when the 2022 season starts in full swing. 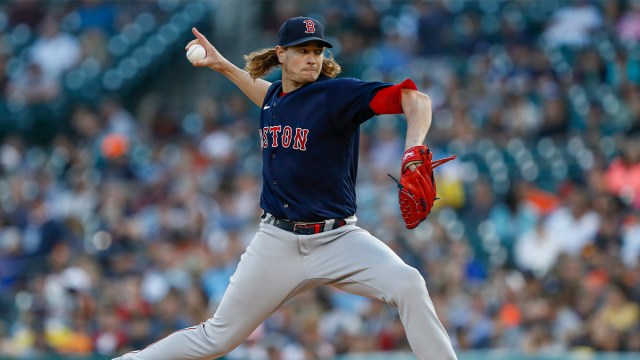 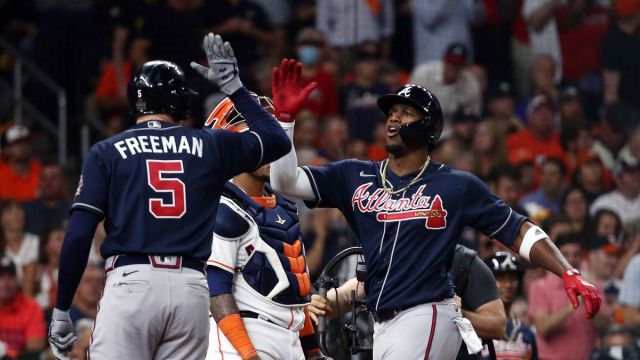