FOXBORO, Mass. — Patriots running back Damien Harris helped get New England off to just about the best possible start Sunday against the Dallas Cowboys.

Harris scored the first touchdown of the game as the Patriots covered 34 yards in three plays to take a 7-0 lead over the Cowboys. He took the direct snap in the wildcat formation with quarterback Mac Jones split out wide and covered the final four yards before crossing the goal line.

New England benefitted from the short field after the Cowboys failed to convert and fourth-and-1 at their own 34. Harris took the handoff on the first play of the drive and covered 21 yards.

The Patriots running back was +900 to record the first touchdown of the game, according to DraftKings Sportsbook. 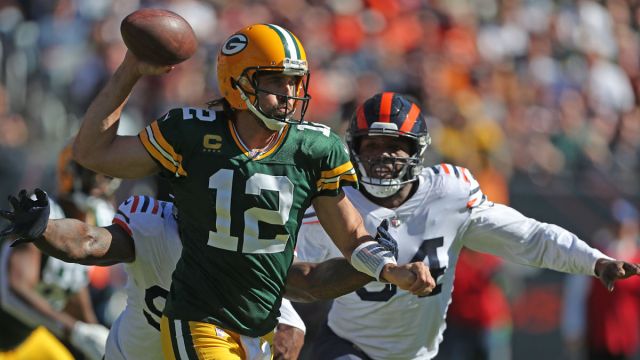 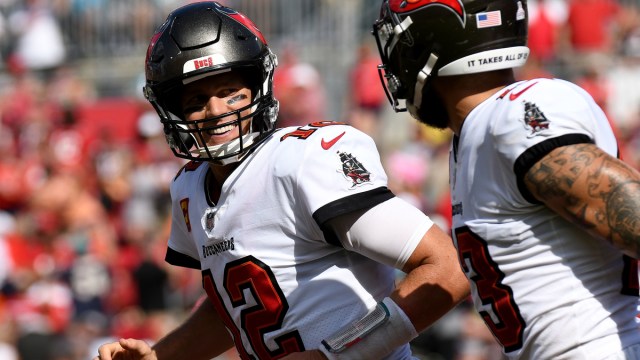