The third-year back suffered a chest injury during Sunday’s game against the Houston Texans. Harris was sidelined with the ailment during the second half, briefly returned then left for good after aggravating it.

New England head coach Bill Belichick did not offer an update while speaking with reporters Monday morning. However, NFL Media’s Ian Rapoport did provide one during the afternoon.

“Damien Harris checked out OK after yesterday’s game, source said,” Rapoport tweeted. “He was limited with rib and chest injuries, but tests ruled out anything significant and he’s best described as day-to-day.”

Rookie Rhamondre Stevenson likely would see increased usage if Harris is forced to miss Sunday’s game against the Dallas Cowboys. Second-year back J.J. Taylor, who was inactive Sunday, likely would play as well.

Harris, undeniably talented, has endured an up-and-down campaign through five games. He’s delivered big plays when the blocking has been there, but his fumbling issues have become a legitimate concern. Twice he’s fumbled on the goal line this season.

Harris has 230 yards and two touchdowns on 63 carries. He also has seven receptions for 46 yards.

The Patriots and Cowboys will kick off from Gillette Stadium at 4:25 p.m. ET on Sunday. 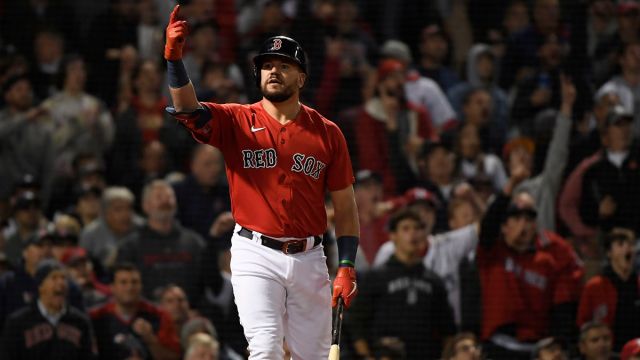 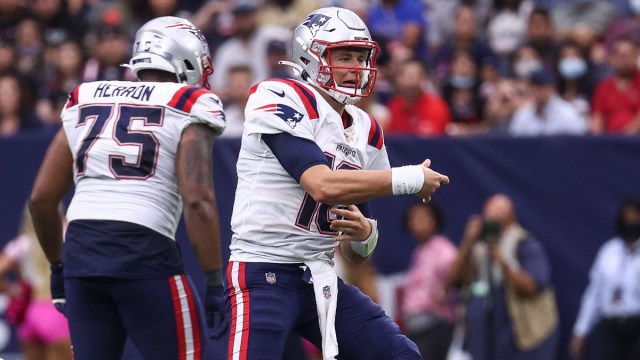 What Mac Jones Wrote In His ‘Improvement Journal’ After Patriots Win