The New England Patriots were without their top running back as they completed their second-half comeback Sunday in Houston.

On the second play of New England’s game-winning final drive, lead back Damien Harris took a hard shot to the ribs that sent him to the locker room, sidelining him for the rest of his team’s 25-22 victory over the Texans at NRG Stadium.

Harris also missed time earlier in the game with what the Patriots announced as a chest injury.

Head coach Bill Belichick did not share an update on Harris’s condition during his Monday morning video conference.

“No, no update yet,” Belichick said.

Before leaving the game, Harris rushed for 58 yards and a touchdown on 14 carries. He also lost a fumble at the goal line on the Patriots’ second possession — his second red-zone fumble of the season — and did not play the next three series.

With J.J. Taylor inactive and James White out for the season, Rhamondre Stevenson and Brandon Bolden were the Patriots’ only other available running backs Sunday. Stevenson carried 11 times for 23 yards in his first game action since Week 1. Bolden rushed twice for 25 yards, including a key 24-yard pickup that helped set up Nick Folk’s game-winning field goal.

After the game, Stevenson suggested Harris’s injury is not serious.

Durability was an issue last year for Harris, who started and finished the 2020 season on injured reserve.

The 2-3 Patriots will host the 4-1 Dallas Cowboys this Sunday at Gillette Stadium.

UPDATE (2:45 p.m. ET): Harris avoided serious injury and is considered day to day, according to a report from NFL Media’s Ian Rapoport. 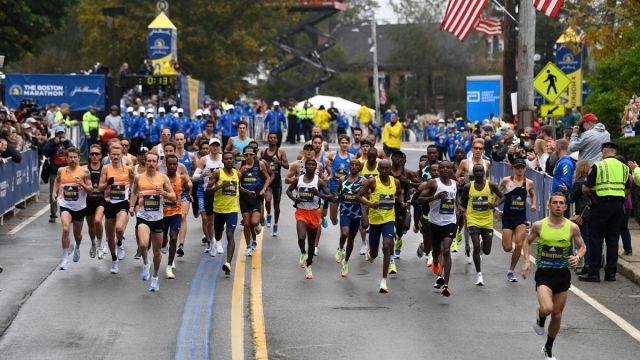 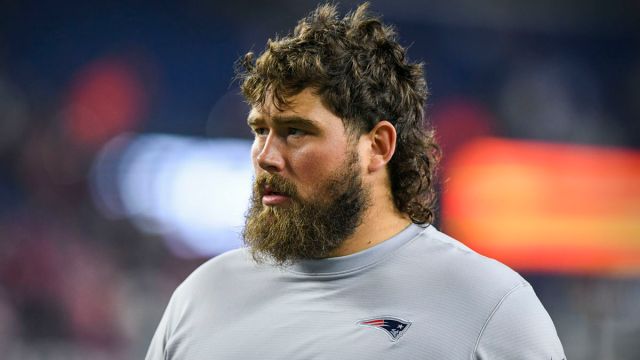