Davante Adams’ dream of playing with one of the NFL’s best defensive players ultimately did not come true.

We learned Wednesday morning the Patriots intended to part ways with Stephon Gilmore, whether it be via trade or release. Upon learning of Gilmore’s impending New England exit, Adams asked the superstar cornerback to give him a call.

But as the Packers wide receiver revealed via Twitter on Wednesday night, Gilmore did not reach out.

Gilmore now is a member of the Panthers, who gave the Patriots a 2023 sixth-round pick in exchange for the 2019 Defensive Player of the Year. Green Bay and Carolina aren’t scheduled to meet in the regular season, but a potential playoff matchup probably isn’t off the table. 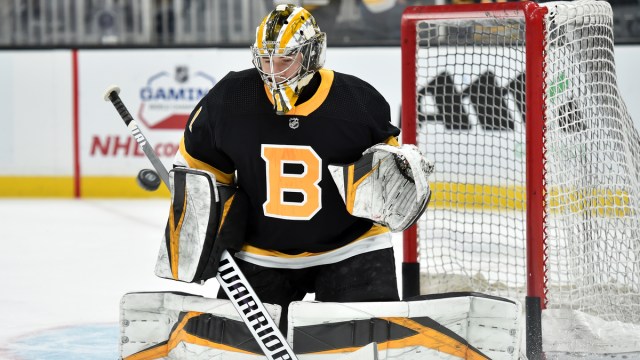 Eleven Players You Should Watch During 2021-22 NHL Season 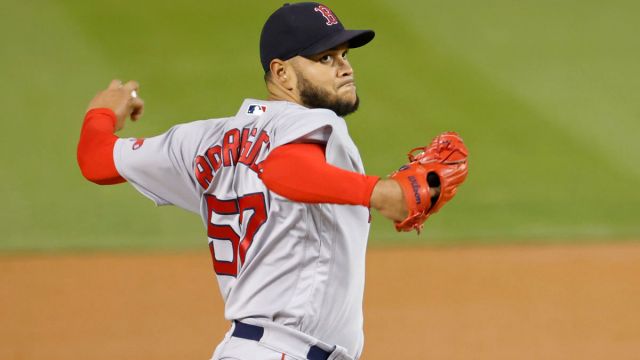 How Eduardo Rodríguez Feels About Starting ALDS Game 1 Against Rays 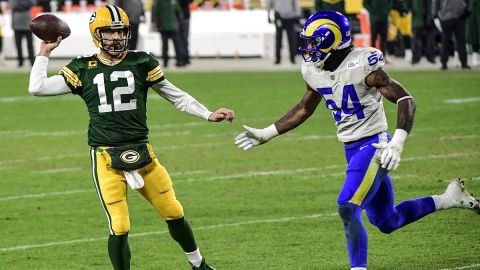