Dennis Eckersley and Jerry Remy went together like peanut butter and jelly.

The two got to know each other for decades, and that chemistry was palpable whenever they were in the NESN broadcast booth together calling Boston Red Sox games.

Remy died this weekend at the age of 68. A friend to all in Red Sox nation and a staple in New England living rooms for over 30 years, it’s a loss that absolutely gutted the region and beyond.

Tributes came pouring in for Remy, and among them was a tweet from Eckersley, who offered a poignant tribute to his friend. 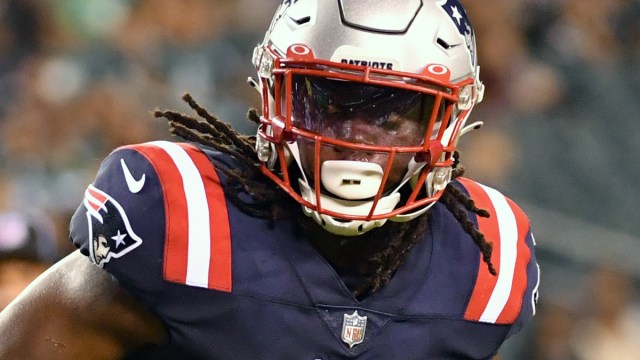 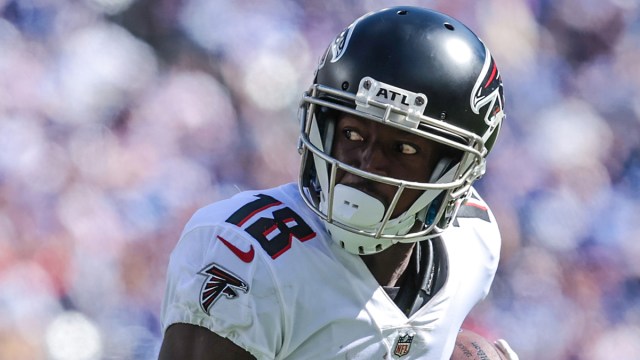